A Distributed Approach to the Evasion Problem
Previous Article in Journal

A Numerical Approach for the Filtered Generalized Čech Complex 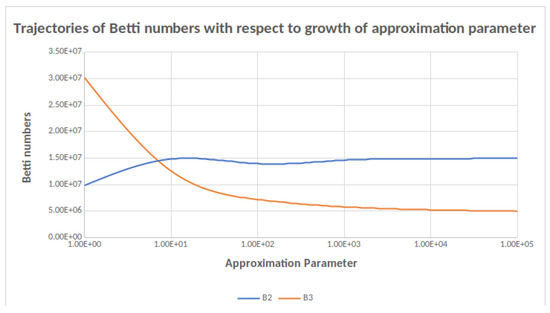