The Characterization of Fixation of Ba, Pb, and Cu in Alkali-Activated Fly Ash/Blast Furnace Slag Matrix

The fixation of heavy metals (Ba, Cu, Pb) in an alkali-activated matrix was investigated. The matrix consisted of fly ash and blast furnace slag (BFS). The mixture of NaOH and Na-silicate was used as alkaline activator. Three analytical techniques were used to describe the fixation of heavy metals—X-ray photoelectron spectroscopy (XPS), scanning electron microscopy (SEM) equipped with energy dispersive X-ray spectroscopy (EDS), and X-ray powder diffraction (XRD). All heavy metals formed insoluble salts after alkaline activation. Ba was fixed as BaSO4, and only this product was crystalline. EDS mapping showed that Ba was cumulated in some regions and formed clusters. Pb was present in the form of Pb(OH)2 and was dispersed throughout the matrix on the edges of BFS grains. Cu was fixed as Cu(OH)2 and also was cumulated in some regions and formed clusters. Cu was present in two different chemical states; apart from Cu(OH)2, a Cu–O bond was also identified. View Full-Text
Keywords: fixation; alkali-activated materials; X-ray photoelectron spectroscopy; heavy metals fixation; alkali-activated materials; X-ray photoelectron spectroscopy; heavy metals
►▼ Show Figures 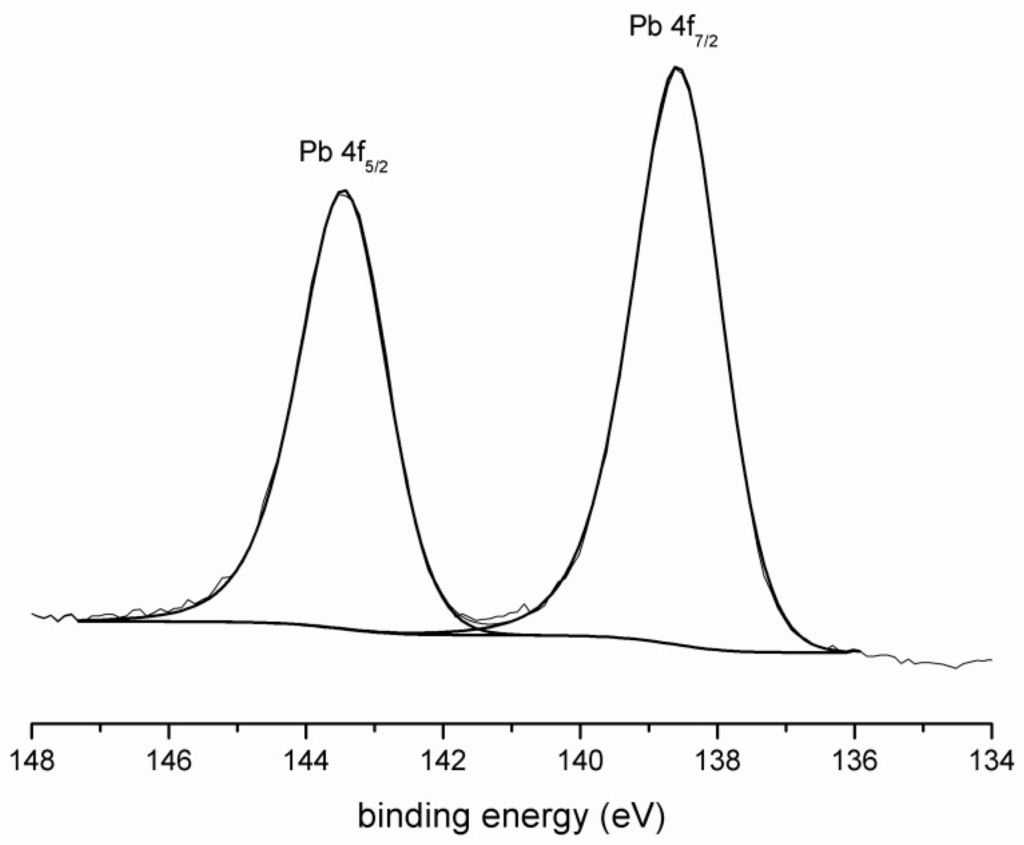