Cavitation is the opening of pores during superplastic forming, typically at grain boundary triple points or on second phase grain boundary particles during slip of grain boundaries. Theories for the initiation of cavitation are reviewed. It seems that cavitation is unlikely to occur by processes intrinsic to metals such as dislocation mechanisms or point defect condensation. It is proposed that cavitation can only occur at non-bonded interfaces such as those introduced extrinsically (i.e., from the outside) during the original casting of the metal. These defects, known as oxide bifilms, are naturally introduced during pouring of the liquid metal, and are frozen into the solid, often pushed by dendritic growth into grain boundaries where they are difficult to detect because of their extreme thinness, often measured in nanometres. Their unbonded central interface acts as a crack and can initiate cavitation. Second phase precipitates probably do not nucleate and grow on grain boundaries but grow on bifilms in the boundaries, explaining the apparent association between boundaries, second phase particles and failure initiation. Improved melting and casting techniques can provide metal with reduced or zero bifilm population for which cavitation would not be possible, promising significant improvements in superplastic behaviour. View Full-Text
Keywords: superplasticity; cavitation; casting defect; bifilm superplasticity; cavitation; casting defect; bifilm
►▼ Show Figures 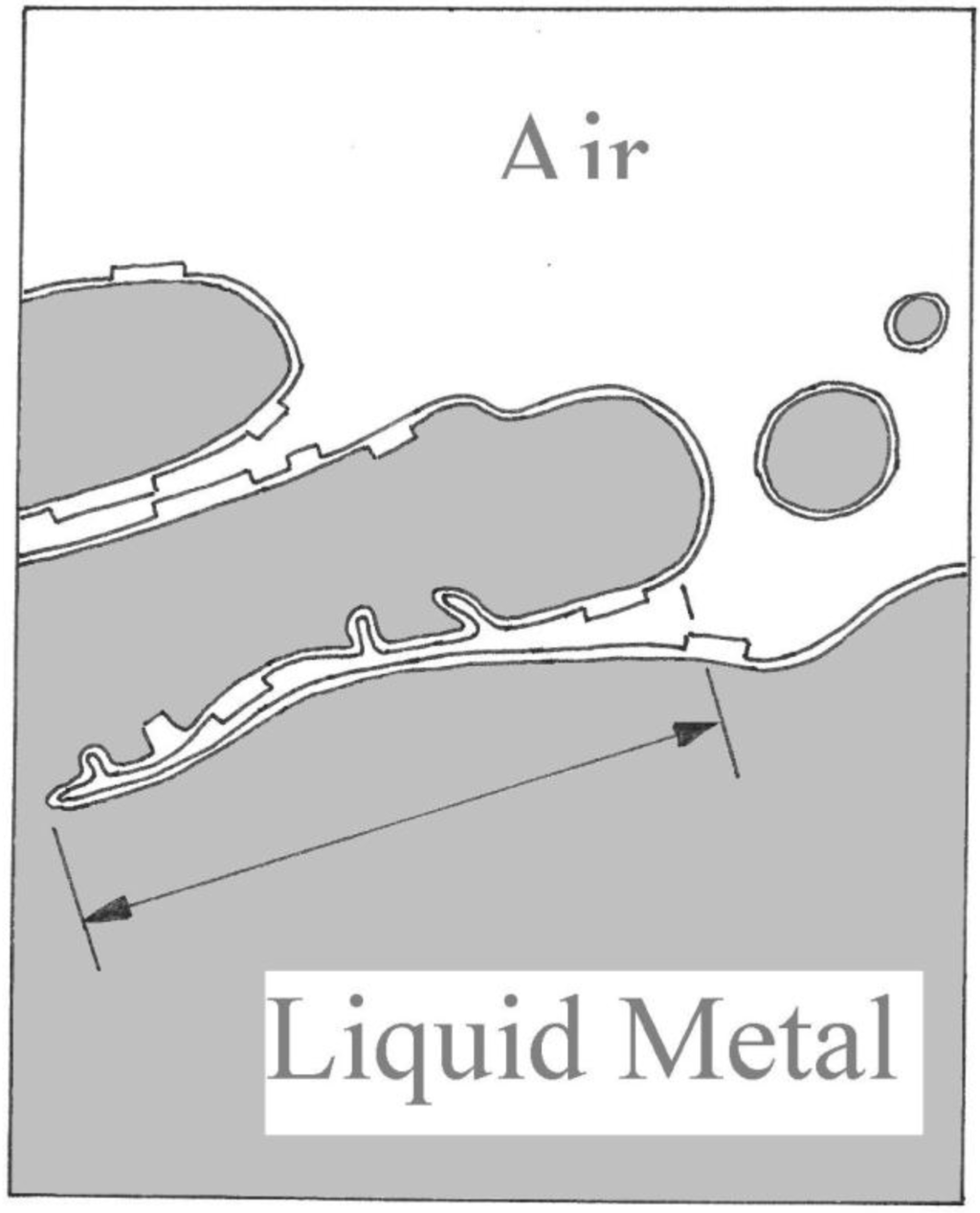