In this review, the dielectric permittivity of dielectric mixtures is discussed in view of the spectral density representation method. A distinct representation is derived for predicting the dielectric properties, permittivities ε, of mixtures. The presentation of the dielectric properties is based on a scaled permittivity approach, ξ = (εe − εm)(εi − εm)−1, where the subscripts e, m and i denote the dielectric permittivities of the effective, matrix and inclusion media, respectively [Tuncer, E. J. Phys.: Condens. Matter 2005, 17, L125]. This novel representation transforms the spectral density formalism to a form similar to the distribution of relaxation times method of dielectric relaxation. Consequently, I propose that any dielectric relaxation formula, i.e., the Havriliak-Negami empirical dielectric relaxation expression, can be adopted as a scaled permittivity. The presented scaled permittivity representation has potential to be improved and implemented into the existing data analyzing routines for dielectric relaxation; however, the information to extract would be the topological/morphological description in mixtures. To arrive at the description, one needs to know the dielectric properties of the constituents and the composite prior to the spectral analysis. To illustrate the strength of the representation and confirm the proposed hypothesis, the Landau-Lifshitz/Looyenga (LLL) [Looyenga, H. Physica 1965, 31, 401] expression is selected. The structural information of a mixture obeying LLL is extracted for different volume fractions of phases. Both an in-house computational tool based on the Monte Carlo method to solve inverse integral transforms and the proposed empirical scaled permittivity expression are employed to estimate the spectral density function of the LLL expression. The estimated spectral functions for mixtures with different inclusion concentration compositions show similarities; they are composed of a couple of bell-shaped distributions, with coinciding peak locations but different heights. It is speculated that the coincidence in the peak locations is an absolute illustration of the self-similar fractal nature of the mixture topology (structure) created with the LLL expression. Consequently, the spectra are not altered significantly with increased filler concentration level—they exhibit a self-similar spectral density function for different concentration levels. Last but not least, the estimated percolation strengths also confirm the fractal nature of the systems characterized by the LLL mixture expression. It is concluded that the LLL expression is suitable for complex composite systems that have hierarchical order in their structure. These observations confirm the finding in the literature. View Full-Text
Keywords: composite materials; binary mixtures; dielectric permittivity; spectral density representation; fractal geometry composite materials; binary mixtures; dielectric permittivity; spectral density representation; fractal geometry
►▼ Show Figures 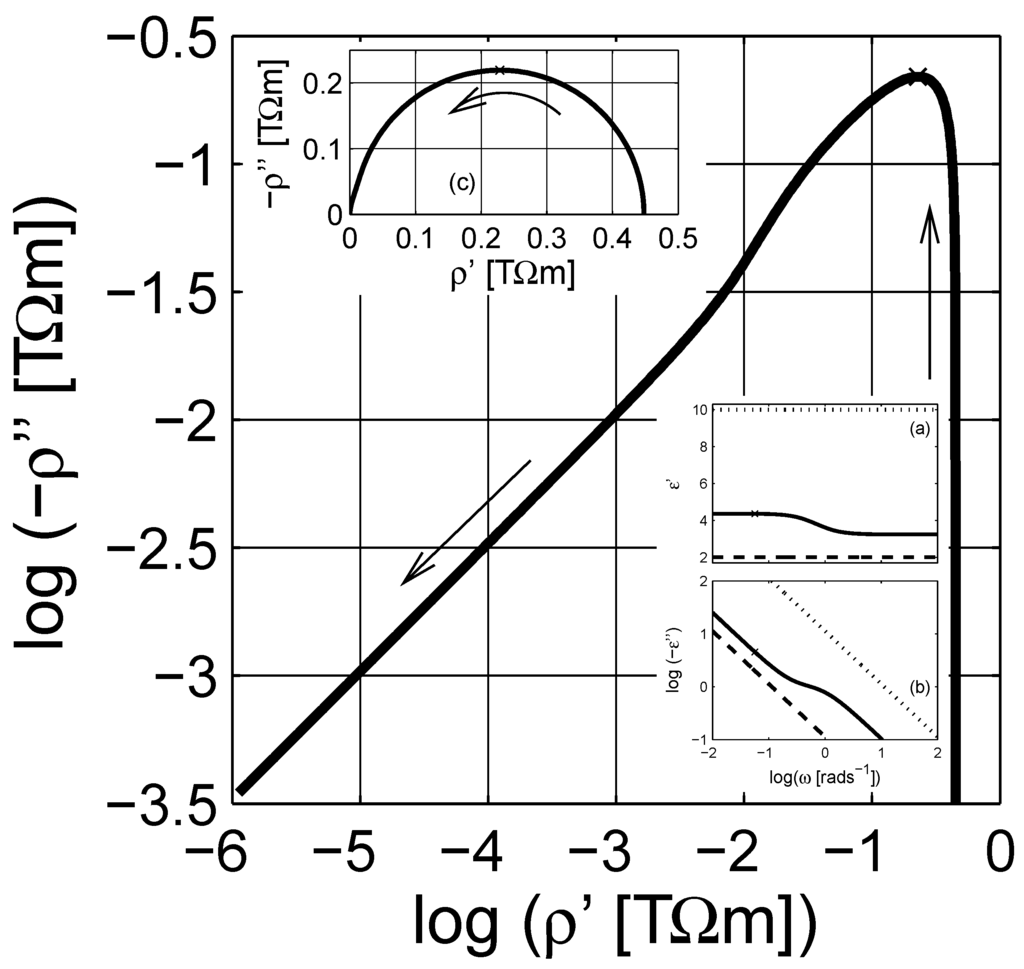