Focused Ion Beam Milling of Single-Crystal Sapphire with A-, C-, and M-Orientations
Previous Article in Journal 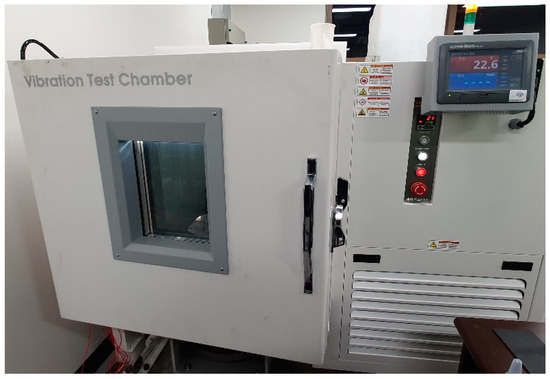