Influence of Magnetic Nanoparticles on the Focused Ultrasound Hyperthermia

At present, the most commonly used denitration process is the selective catalytic reduction (SCR) method. However, in the SCR method, the service life of the catalyst is short, and the industrial operation cost is high. The selective catalytic oxidation absorption (SCO) method can be used in a low temperature environment, which greatly reduces energy consumption and cost. The C/N ratio of the sludge produced in the wastewater treatment process of the soybean oil plant used in this paper is 9.64, while the C/N ratio of the sludge produced by an urban sewage treatment plant is 10–20. This study shows that the smaller the C/N ratio, the better the denitration efficiency of the catalyst. Therefore, dried oil sludge is used as a catalyst carrier. The influence of different activation times, and LiOH concentrations, on catalyst activity were investigated in this paper. The denitration performance of catalysts prepared by different activation sequences was compared. The catalyst was characterized by Fourier Transform infrared spectroscopy (FTIR), X-ray diffraction (XRD), X-ray photoelectron spectroscopy (XPS), and scanning electron microscope (SEM). The experimental results showed that: (1) When the concentration of the LiOH solution used for activation is 15%, and the activation time is four hours, the denitration effect of the catalyst is the best; (2) the catalyst prepared by activation before plasma roasting has the best catalytic activity.
Keywords: selective catalytic oxidation method; sludge; plasma; alkali activation selective catalytic oxidation method; sludge; plasma; alkali activation

The experimental raw material for this study was dried oil sludge from the Xi’an Bangqi Oil Technology Company Wastewater Treatment Station (Xi’an, China), and the results of elemental analysis, and ICP analysis, of the raw materials are shown in Table 1 and Table 2.

3.1. Effects of Different Activation Concentrations on the Denitration Performance of SCO

From Figure 2, it can be seen that the sludge has the best NO removal effect after being activated with 15% LiOH. If the concentration of LiOH is too high or too low, the removal effect of activated sludge on NO will be reduced. Within 2–17 min of the reaction, the NO removal rate of sludge activated with 15% LiOH was significantly higher than that of sludge activated with other concentrations. The reason is that when the LiOH concentration is too low, no effective active sites can be formed on the surface of the sludge, and therefore the NO oxidation reaction is not significant. With the increase of alkali concentration, the active sites for the oxidation reaction gradually increase, which improves the reaction efficiency of NO and O2, and significantly enhances the denitration effect. However, as the concentration of LiOH continues to increase, the activation of sludge by LiOH reaches saturation. Too much alkali will destroy the existing active sites, resulting in obstruction of the oxidation reaction, and reduced denitration efficiency. Therefore, the optimal LiOH activation concentration was 15% [30].

3.3. Effect of Different Preparation Sequences on Catalytic Activity of Catalysts

According to Table 3 and Table 4, it can be seen that the content of MN in the catalyst increases after the load.

In this paper, oil sludge was used as catalyst carrier, and LiOH was used to modify the carrier. The optimal concentration of modified LiOH catalyst, and the optimal modification time were selected. The effect of modified sludge conditions on the denitration rate was investigated. Subsequently, two catalysts with different activation sequences were prepared. The effect of different activation sequences on the catalytic performance of the sludge denitration catalyst was investigated. We can draw the following conclusions: 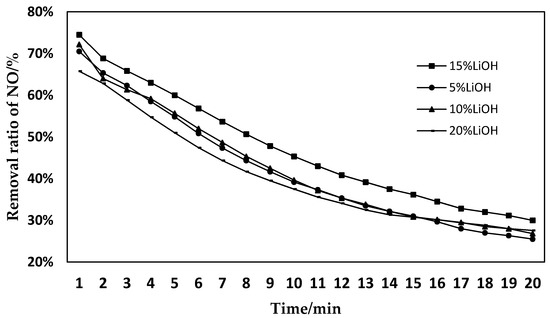 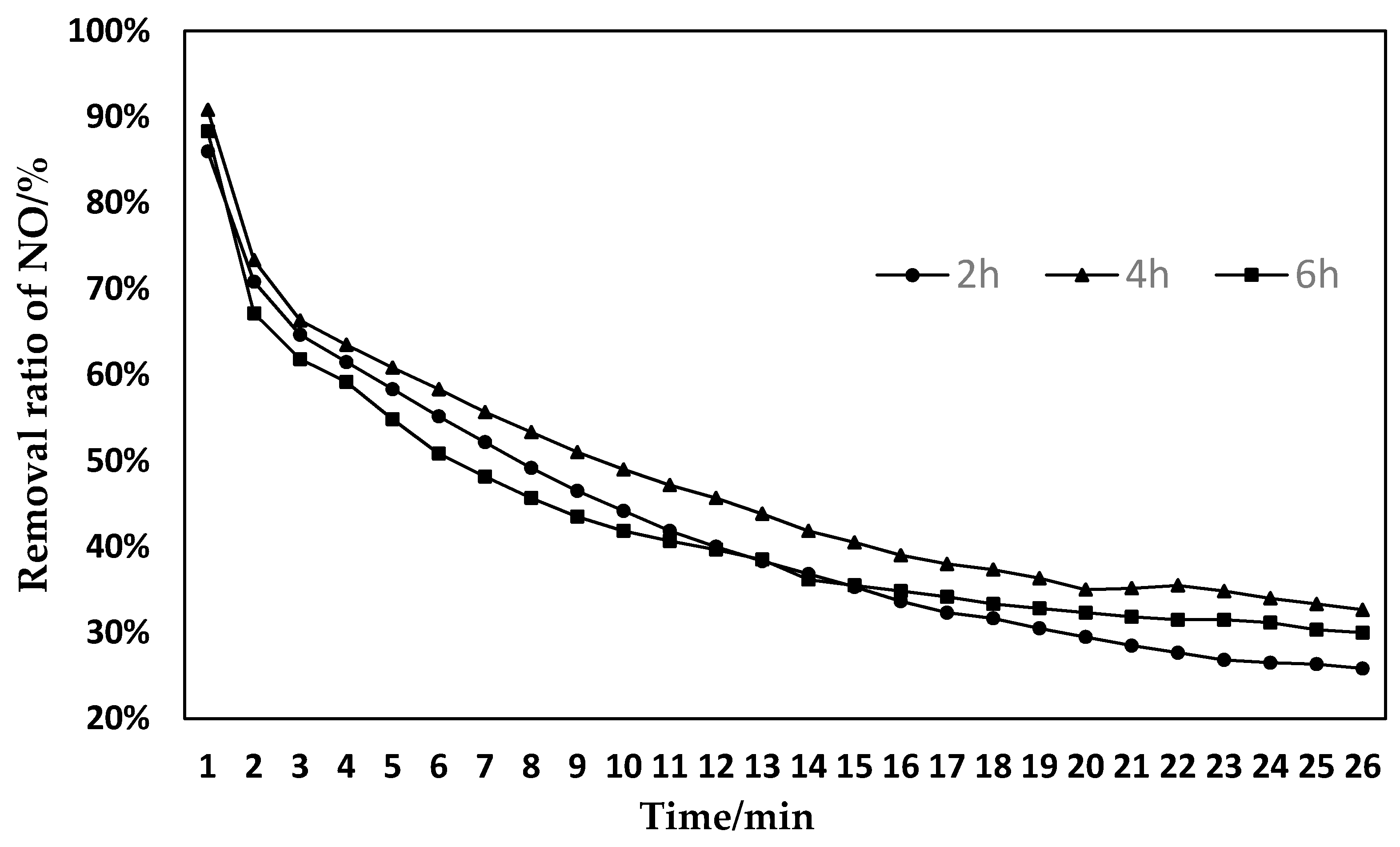 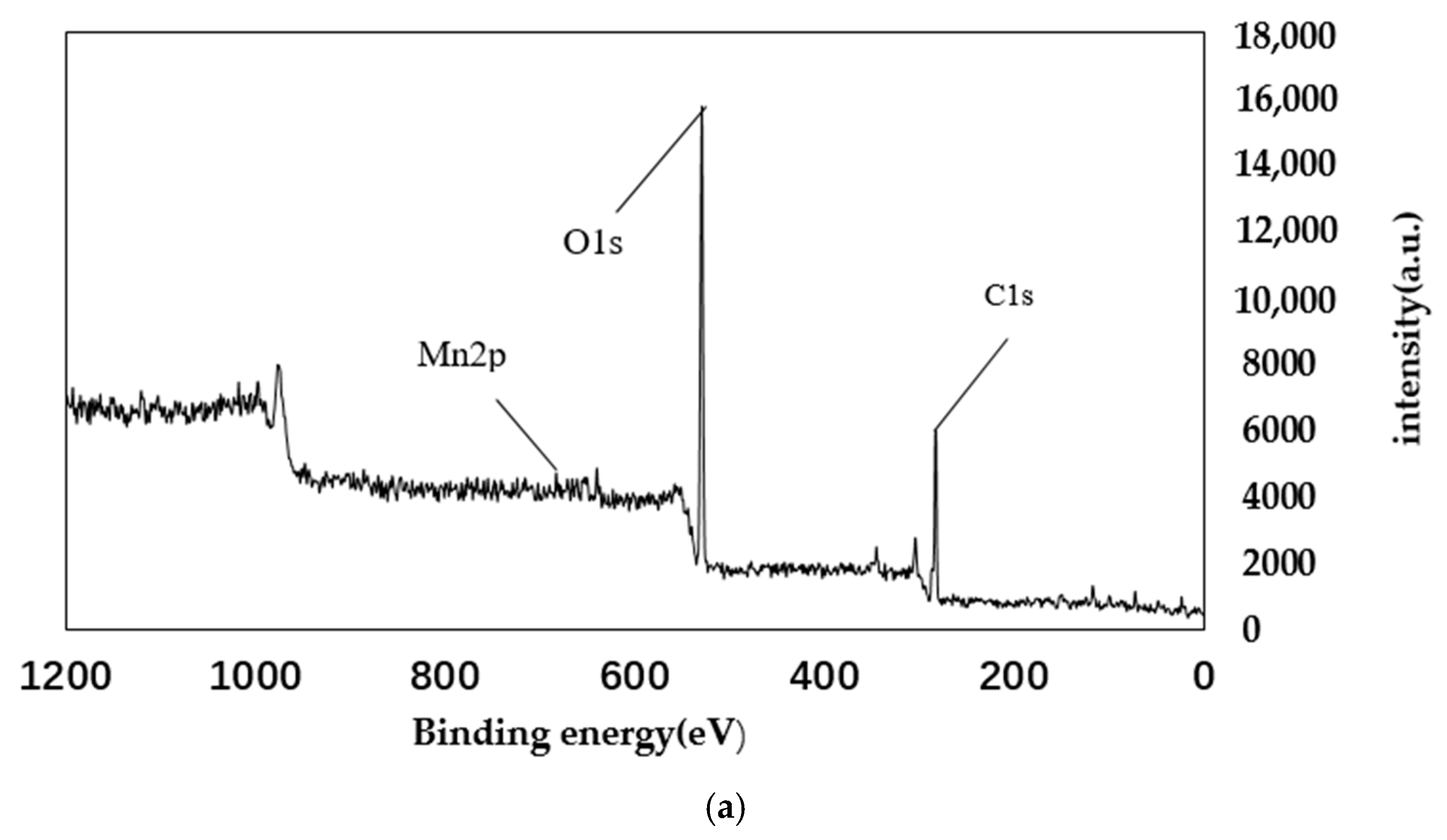 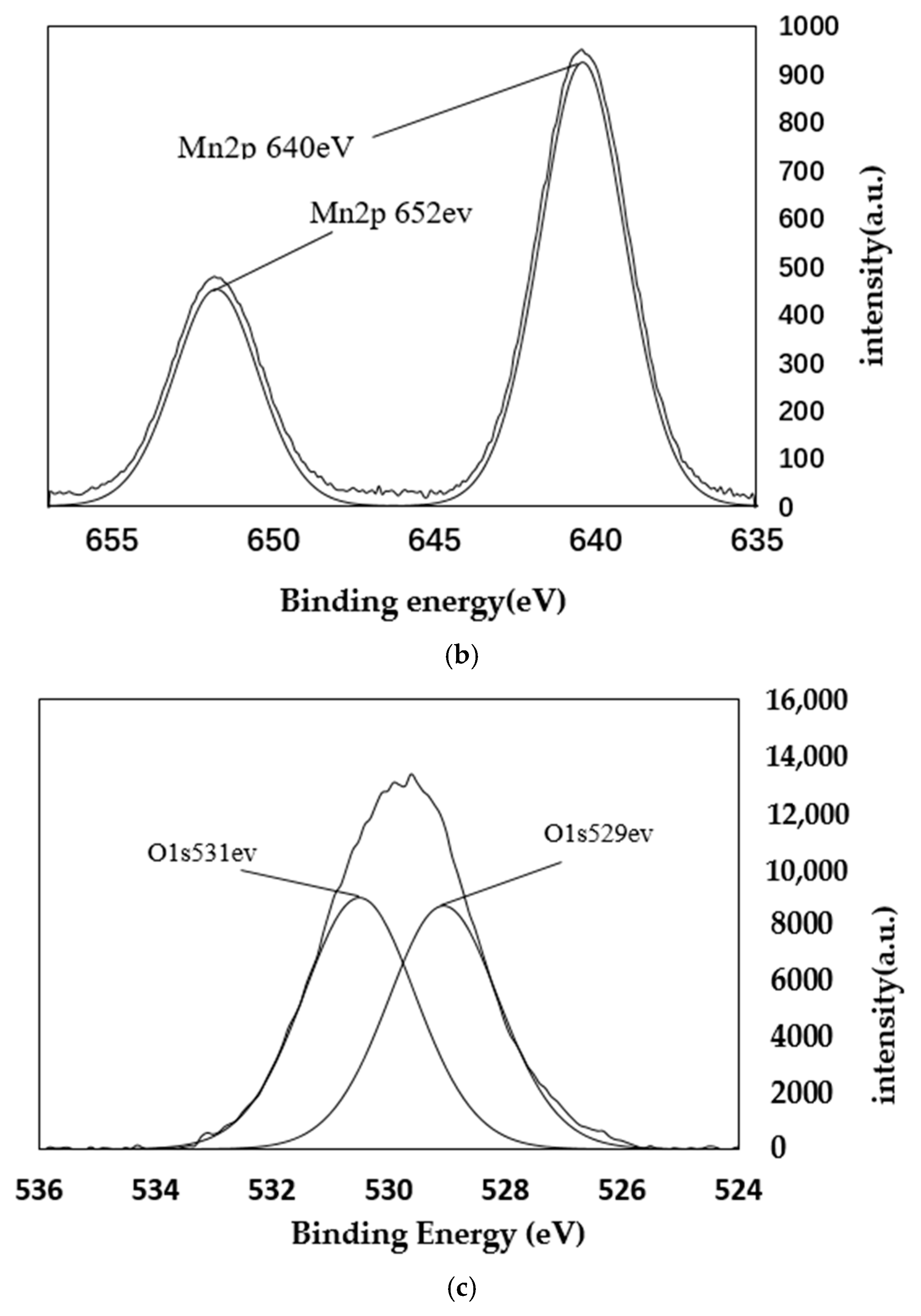 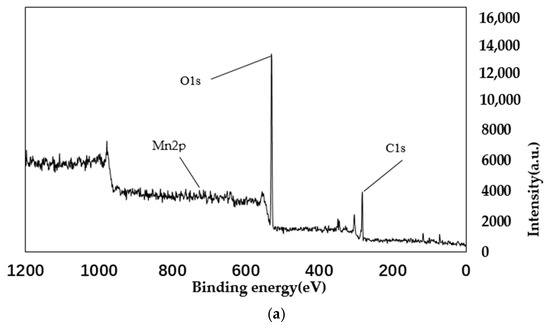 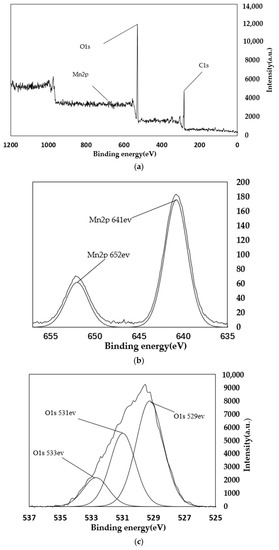 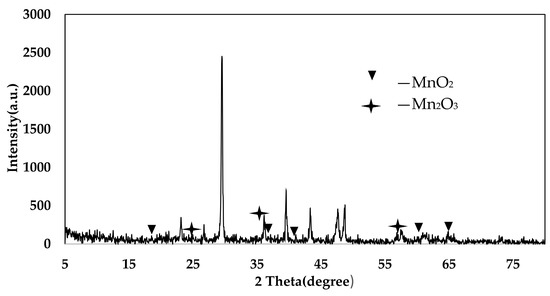 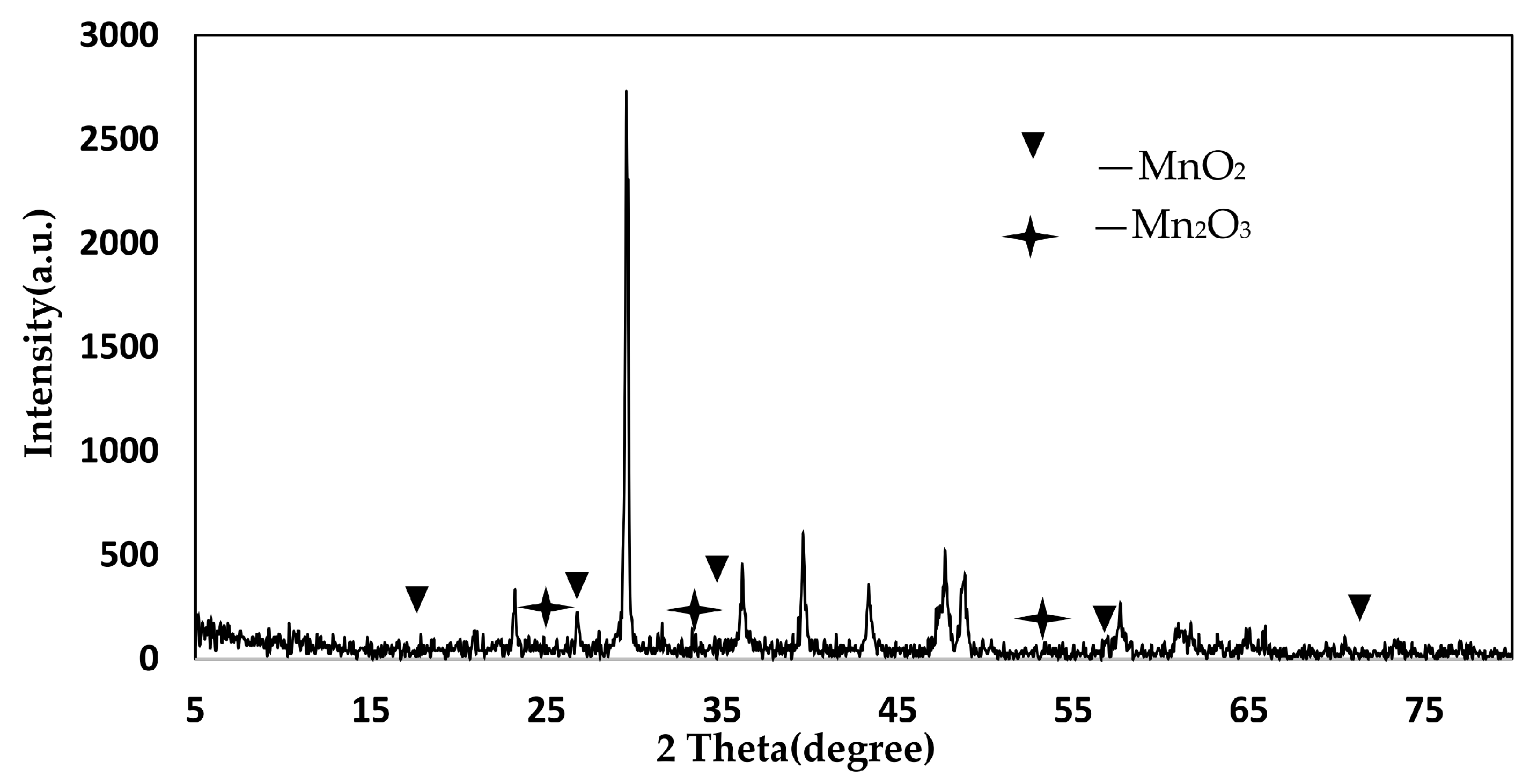 Table 4. Elemental analysis of AP catalyst.
Table 4. Elemental analysis of AP catalyst.
© 2018 by the authors. Licensee MDPI, Basel, Switzerland. This article is an open access article distributed under the terms and conditions of the Creative Commons Attribution (CC BY) license (http://creativecommons.org/licenses/by/4.0/).
We use cookies on our website to ensure you get the best experience. Read more about our cookies here.
Accept
We have just recently launched a new version of our website. Help us to further improve by taking part in this short 5 minute survey here. here.
Never show this again