Numerical Analysis on the Stability of Hydraulic Fracture Propagation 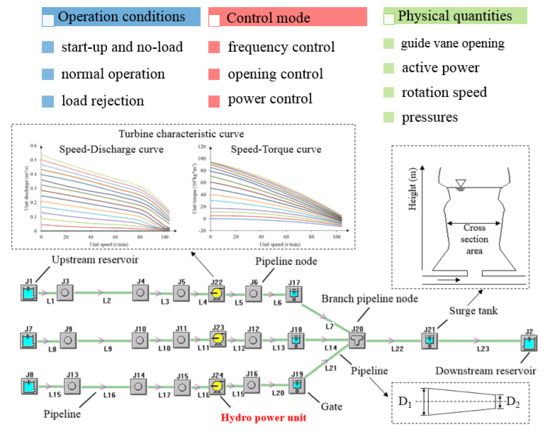