Experimental Investigations of the Ignitability of Several Coal Dust Qualities 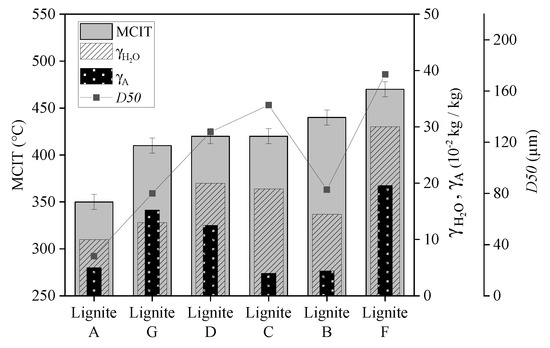