A Review on the Influence of CO2/Shale Interaction on Shale Properties: Implications of CCS in Shales
Previous Article in Journal 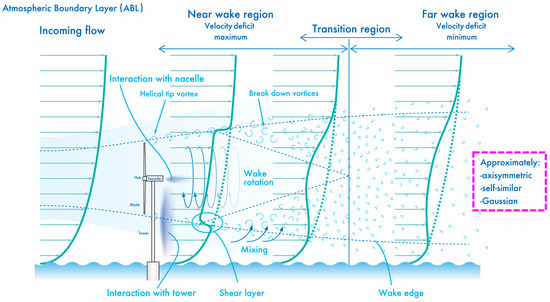