The Effects of Dynamic Pricing of Electric Power on Consumer Behavior: A Propensity Score Analysis for Empirical Study on Nushima Island, Japan
Previous Article in Journal 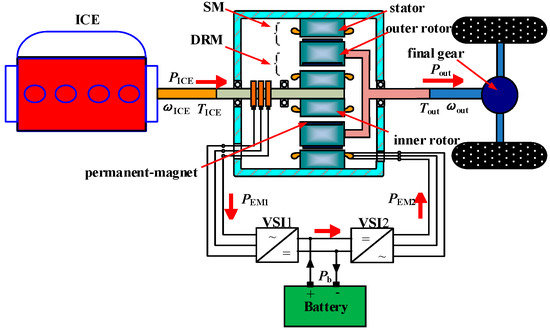