Innovation and Firm Performance: The Moderating and Mediating Roles of Firm Size and Small and Medium Enterprise Finance
Previous Article in Special Issue

A Wavelet-Based Analysis of the Co-Movement between Sukuk Bonds and Shariah Stock Indices in the GCC Region: Implications for Risk Diversification 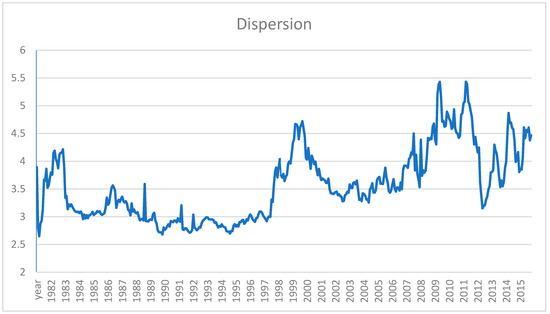