Greenhouse Emissions and Productivity Growth
Next Article in Special Issue

How Informative Are Earnings Forecasts? † 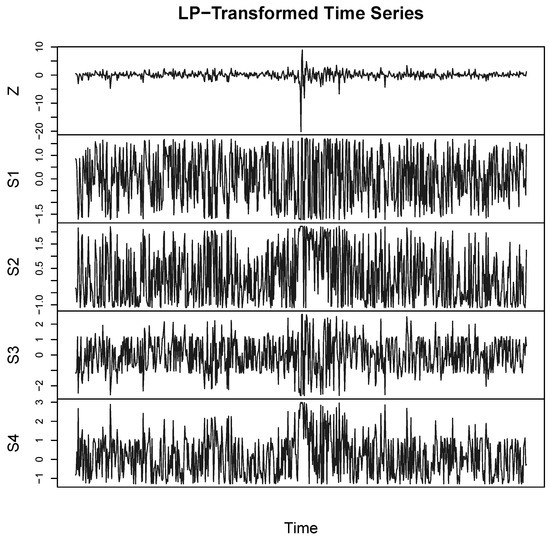