Influence of Removing or Leaving the Prosthesis after Regenerative Surgery in Peri-Implant Defects: Retrospective Study: 32 Clinical Cases with 2 to 8 Years of Follow-Up
Previous Article in Journal

Spatial Characteristics of the Diffusion of Residential Solar Photovoltaics in Urban Areas: A Case of Seoul, South Korea 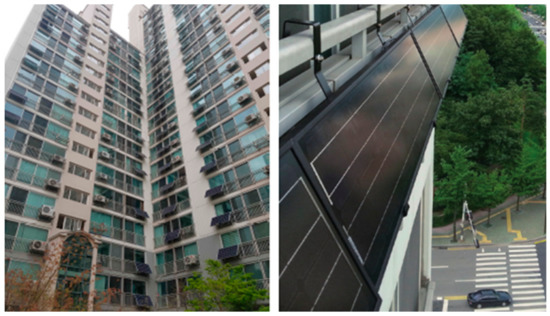