Would Organizational Climate and Job Stress Affect Wellness? An Empirical Study on the Hospitality Industry in Taiwan during COVID-19
Previous Article in Special Issue 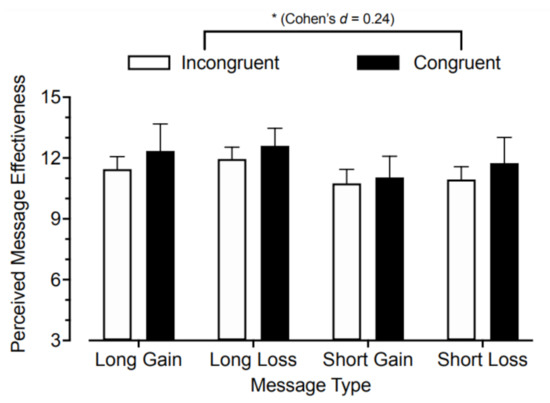