Revisiting Candidacy: What Might It Offer Cancer Prevention?
Previous Article in Journal 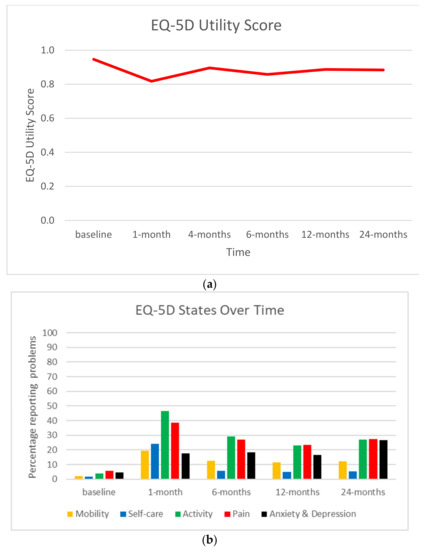