In-Treatment Changes in Quality of Life-Related Variables in Therapeutic Communities for Cocaine Abusers: Are These Changes Associated with Clinical Outcomes?
Previous Article in Journal

Effectiveness of Swimming Program in Adolescents with Down Syndrome 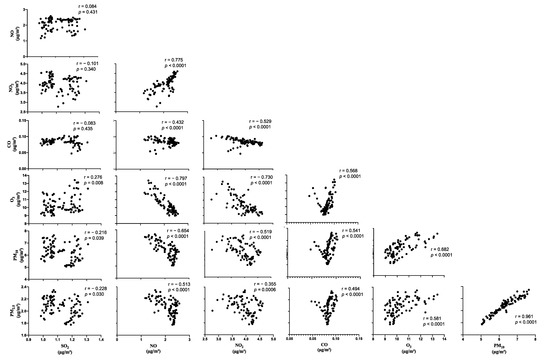