Perceptions of Dentists and Non-Professionals on Some Dental Factors Affecting Smile Aesthetics: A Study from Vietnam

Histologic, Histomorphometric, and Clinical Analysis of the Effects of Growth Factors in a Fibrin Network Used in Maxillary Sinus Augmentation 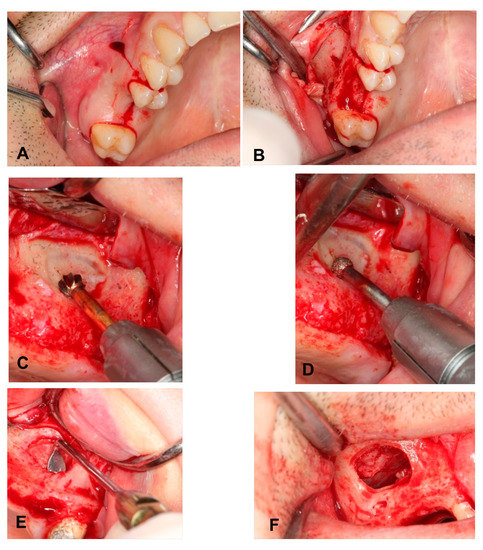