Is Adiposity Associated with the Quality of Movement Patterns in the Mid-Adolescent Period?
Previous Article in Journal 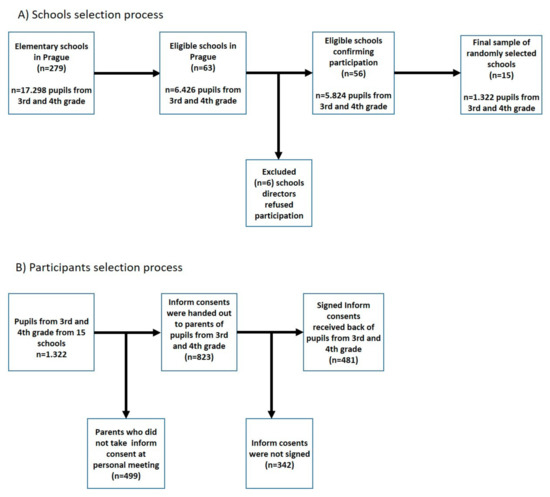