Is Consultation-Liaison Psychiatry ‘Getting Old’? How Psychiatry Referrals in the General Hospital Have Changed over 20 Years
Previous Article in Journal

Does Severity of Hair Loss Matter? Factors Associated with Mental Health Outcomes in Women Irradiated for Tinea Capitis in Childhood 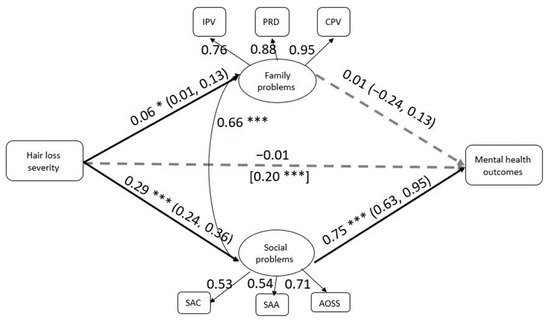