The Prevalence of Depression, Anxiety and Stress and Their Associated Factors in College Students
Previous Article in Journal

Impact of Freeze–Thaw Cycles on Die-Off of E. coli and Intestinal Enterococci in Deer and Dairy Faeces: Implications for Landscape Contamination of Watercourses
Previous Article in Special Issue 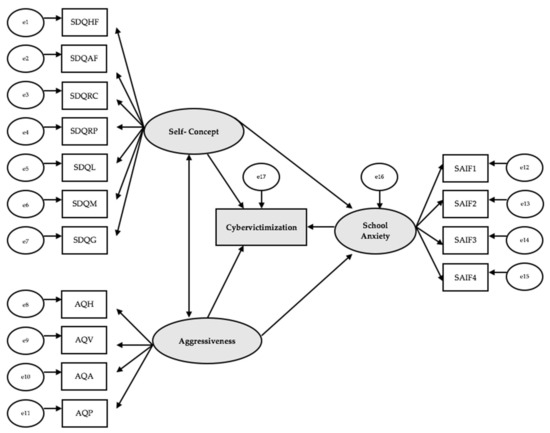