Depressive Symptoms, Fatigue and Social Relationships Influenced Physical Activity in Frail Older Community-Dwellers during the Spanish Lockdown due to the COVID-19 Pandemic
Previous Article in Journal

The Prevalence of Anticholinergic Drugs and Correlation with Pneumonia in Elderly Patients: A Population-Based Study in Taiwan 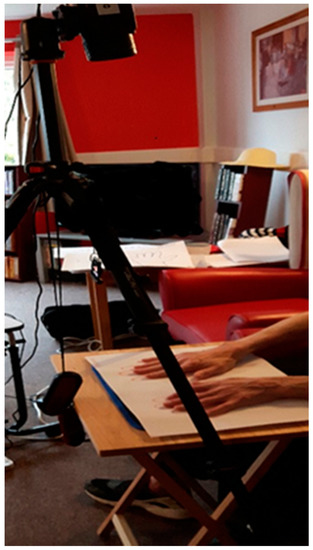