Association of Physical Fitness with Intelligence and Academic Achievement in Adolescents 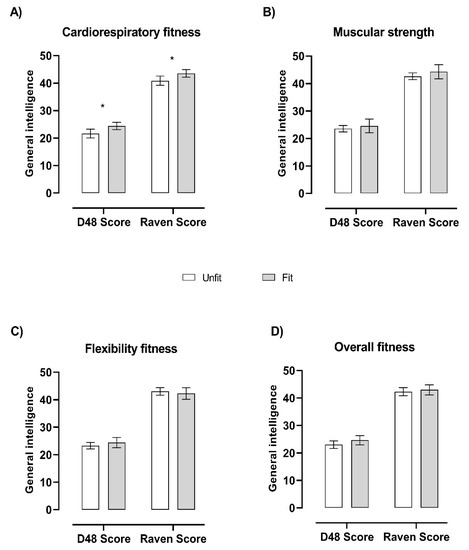