Goals and Principles of Providers Working with People Experiencing Homelessness: A Comparison Between Housing First and Traditional Staircase Services in Eight European Countries

Injury Prevention in Amateur Soccer: A Nation-Wide Study on Implementation and Associations with Injury Incidence 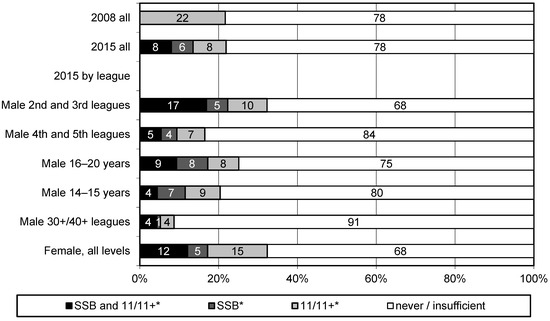