Should We Be Trained to Train? Nursing Students’ and Newly Qualified Nurses’ Perception on Good Lecturers and Good Clinical Preceptors
Previous Article in Journal 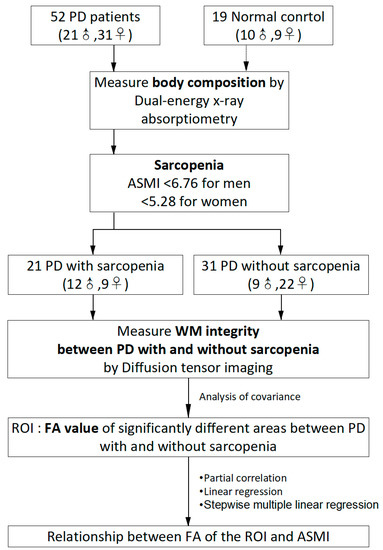