Aluminium in Brain Tissue in Epilepsy: A Case Report from Camelford

In 1988, twenty tonnes of aluminium sulphate, destined for a holding tank at Lowermoor Water Treatment Works, was inadvertently added directly into the potable water supply serving the town of Camelford, Cornwall in the United Kingdom. This event is notoriously known as the Camelford water-poisoning incident and up to 20,000 people were exposed to very high levels of aluminium in their drinking water both immediately and for several weeks thereafter. While there have been a number of government inquiries into this incident, the final one having reported in 2013, none of the subsequent recommendations for further research has been implemented. There have been two published coroner-led investigations of putative victims of Camelford and in both cases unusual neuropathologies were associated with coincidentally high levels of aluminium in brain tissue [1,2,3,4]. Herein we present findings relating to a third coroner’s investigation of someone who was exposed to the Camelford incident and died of asphyxiation associated with an epileptic fit. Quantitative data pertaining to the aluminium content of brain tissue were included in the coroner’s report in 2014. However, qualitative imaging of aluminium in brain tissue was not available at that time, as a method using aluminium-specific fluorescence has only recently been developed [2]. This new method has now been validated and has been used to unequivocally identify aluminium in brain tissue involving sporadic Alzheimer’s disease [2], familial Alzheimer’s disease [5], autism [6], multiple sclerosis [7] and cerebral amyloid angiopathy [4]. We have used this method herein to complement the quantitative measurements and now present the first data and images of aluminium in brain tissue involving epilepsy.

We have made the first quantitative analyses of aluminium in brain tissue involving human epilepsy and supported these measurements with images identifying the presence and location of aluminium. The hippocampus was the primary target for the accumulation of aluminium and quantitative data were supported by imaging showing both the presence of extracellular aluminium and aluminium located within glial cells (Figure 4). Glial-like cells loaded with aluminium and close to aluminium-rich cellular/neuronal debris were consistent observations in these epilepsy brain tissues. Congo red failed to identify any diffuse or β-sheet amyloid in these brain tissues. Congo red did identify many spherulite-like structures in the visual cortex of the occipital lobe (Figure 5) an observation that was coincident with the occurrence of heavily mineralised, presumed calcified, tissue in the same region. The latter tissues were also high in aluminium, although the co-localisation of aluminium and spherulites could not be confirmed by lumogallion staining. ThS staining revealed numerous extracellular and intracellular NFT-like deposits throughout these epilepsy tissues (Figure 6), although again, co-localisation of these structures with aluminium was not demonstrated.
While a single case study cannot implicate human exposure to aluminium in the aetiology of epilepsy, there are additional clues within the published scientific literature that together with the data presented herein do make this link. Most prominent amongst the additional clues is the high incidence of epilepsy in autism [10]. In a recent study demonstrating high aluminium in autism brain tissue, several brain donors suffered from epilepsy [6]. Dravet syndrome is a refractory epileptic syndrome that is heavily linked to inflammation following vaccination involving aluminium adjuvants [11]. Aluminium overload in renal-transplant patients has been shown to be a predisposing factor for epileptic seizures [12]. Aluminium in blood has also been shown to be higher in individuals with epilepsy [13] and there is an example where regular treatment with the aluminium chelator DFO concomitantly lowered blood aluminium concentrations and abolished epileptic seizures in an individual with Alzheimer’s disease [14]. Finally, another piece of striking evidence linking aluminium with epilepsy is the use of aluminium salts to induce epilepsy in non-human primate models of the disease [15]. Perhaps herein lies the strongest evidence for a possible role for aluminium in epilepsy.
The hippocampus is an important target in epilepsy and our observation of a high concentration of aluminium in hippocampal tissue combined with evidence of aluminium-induced inflammation supports a role for aluminium in this case. We also observed another feature of epilepsy: significant tissue calcification in the occipital lobe [16], which herein was coincident with high levels of aluminium. Contrary to some suggestions in the literature for adult onset epilepsy, we did not identify any amyloid deposition [17] in this case while NFT-like structures both extra- and intracellular were prevalent throughout all four lobes and the hippocampus [18].

We have presented the first data on aluminium content of brain tissue in epilepsy and the first direct evidence that aluminium may play a role in this disease. This also represents the third coroner-led investigation into the role played by aluminium in victims of the Camelford water-poisoning incident. This is the third example in which aluminium is suggested to have played a role in an exposed individual’s death and should now be a catalyst for re-opening investigations into this notorious incident.

M.M. is a CMSRI-funded research fellow. There was no direct funding for this study.

The next of kin are thanked for their support. The Taunton Coroner, Michael Rose, is thanked for his help in bringing about this research. Philip Edwards, University Hospitals Plymouth NHS Trust, is thanked for preparation of tissues prior to sending to Keele. 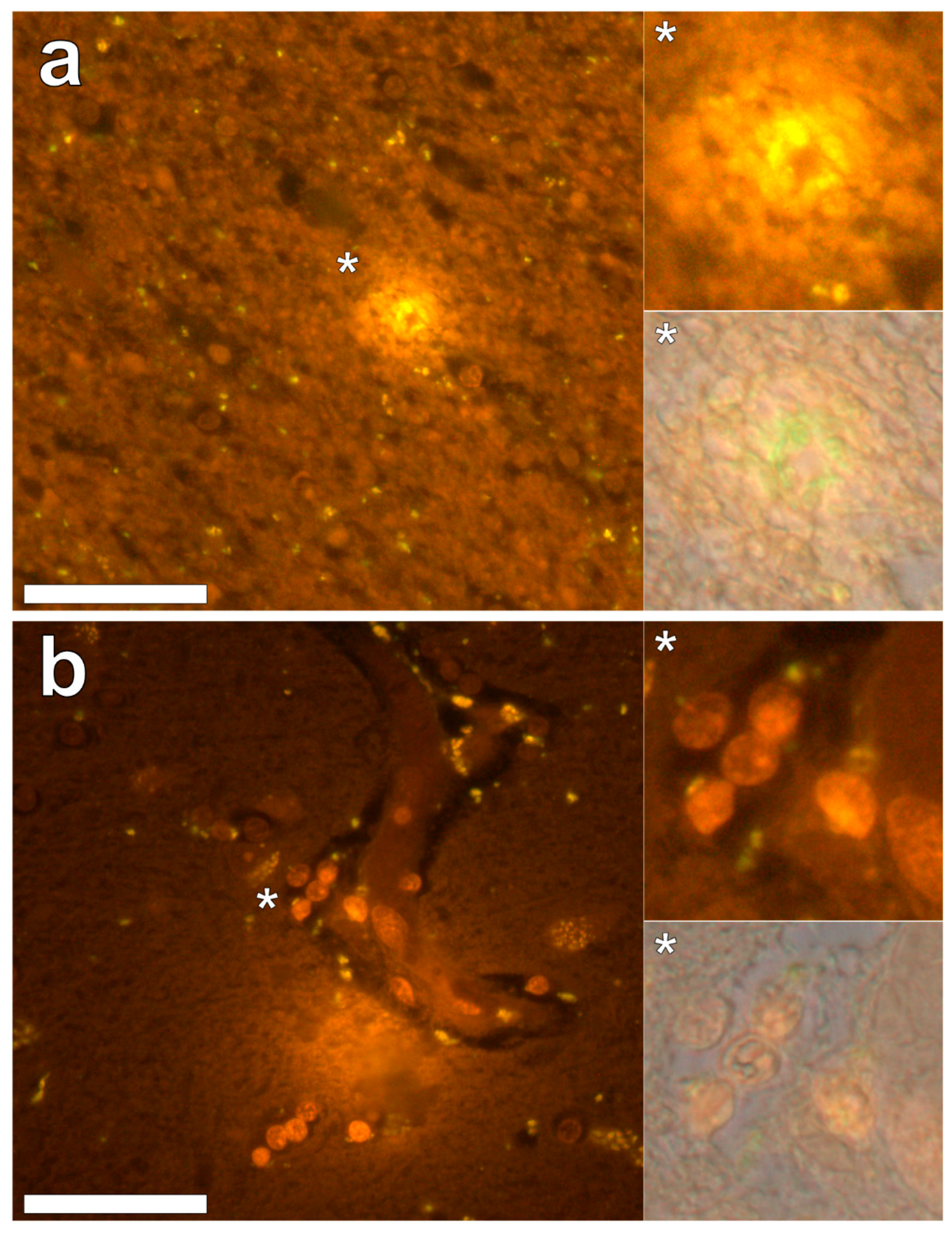 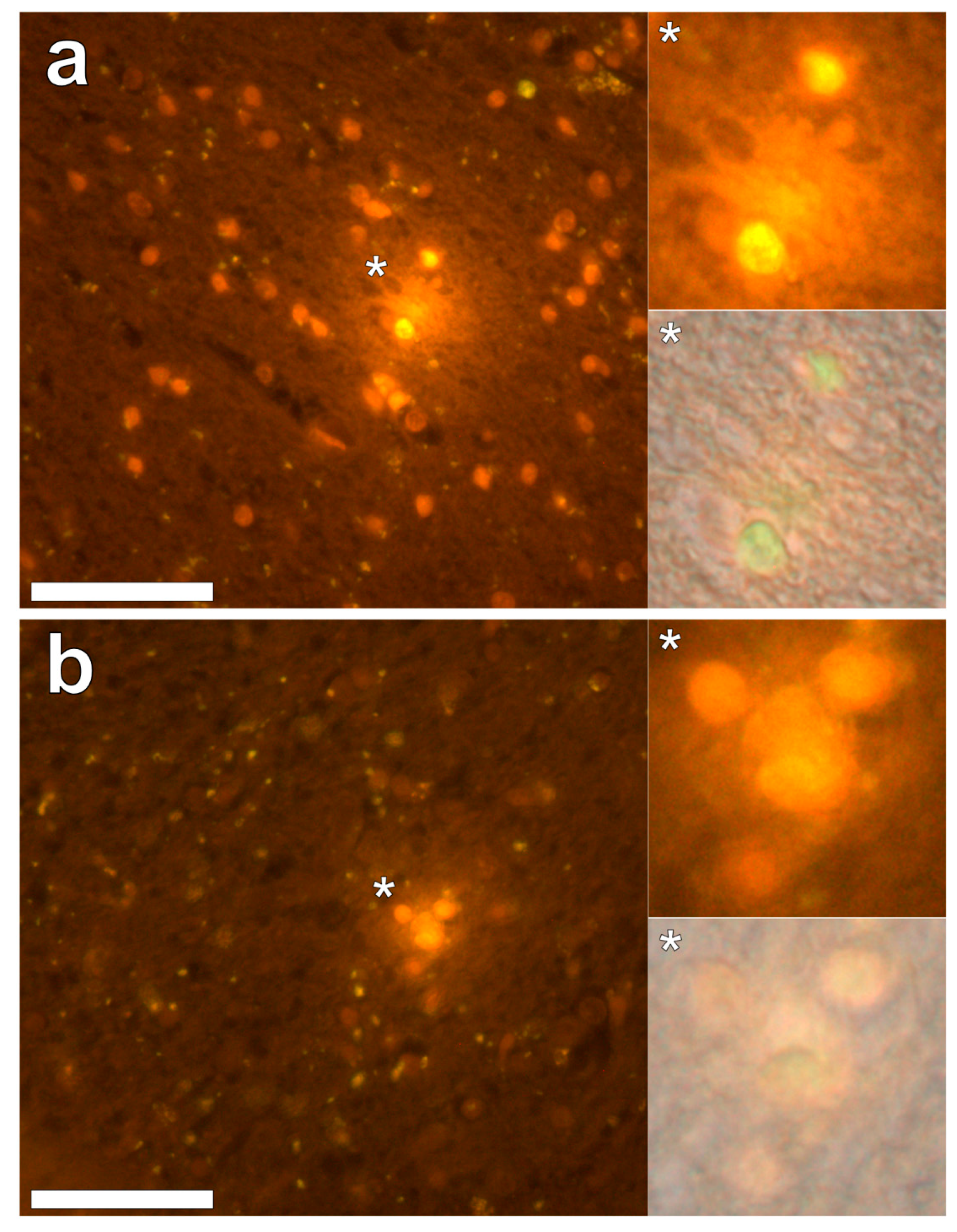 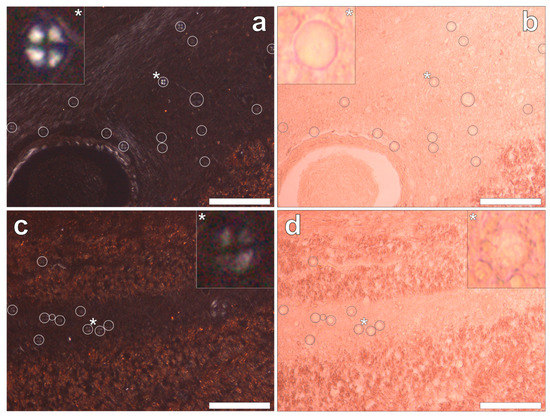 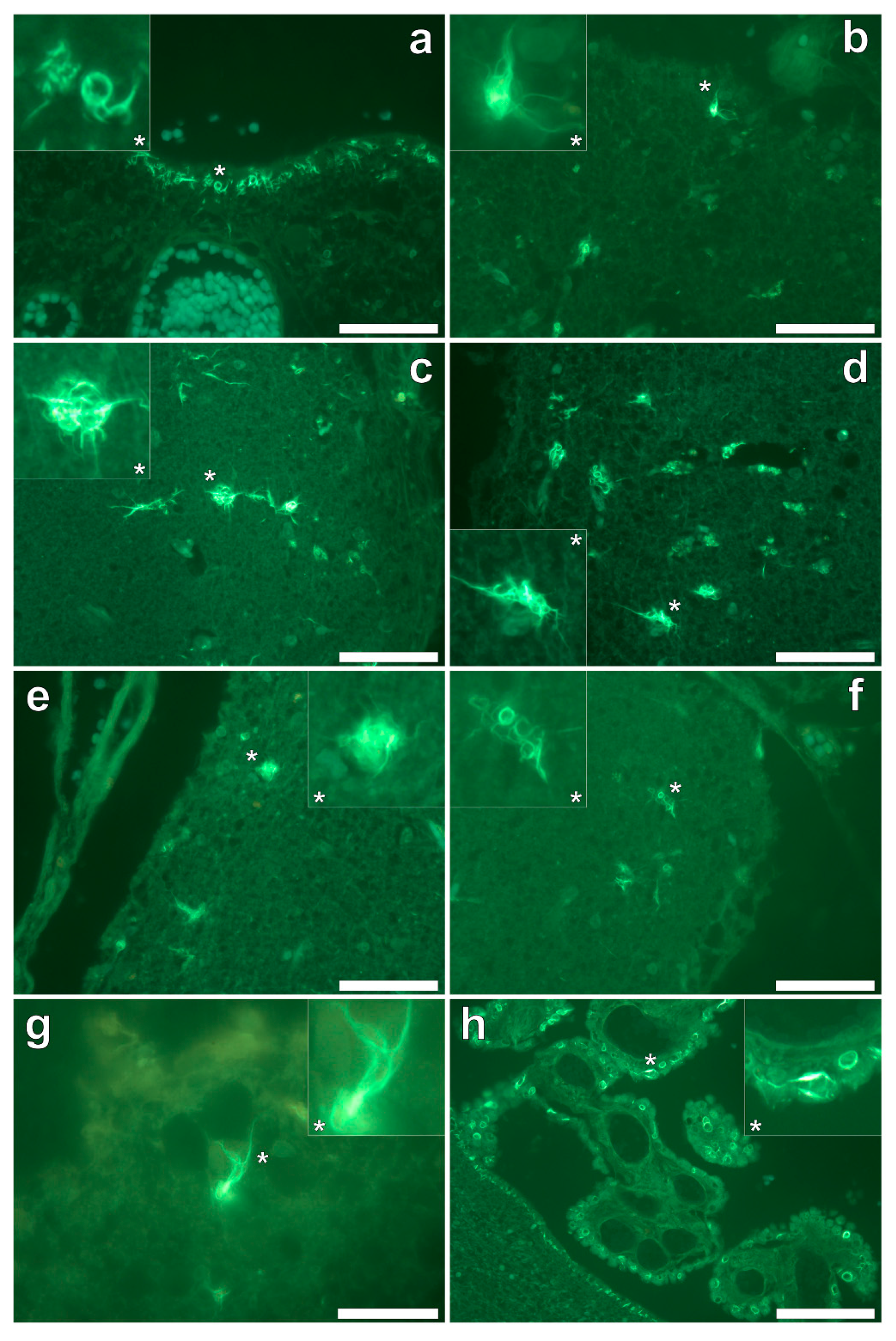