Aluminium in Brain Tissue in Epilepsy: A Case Report from Camelford 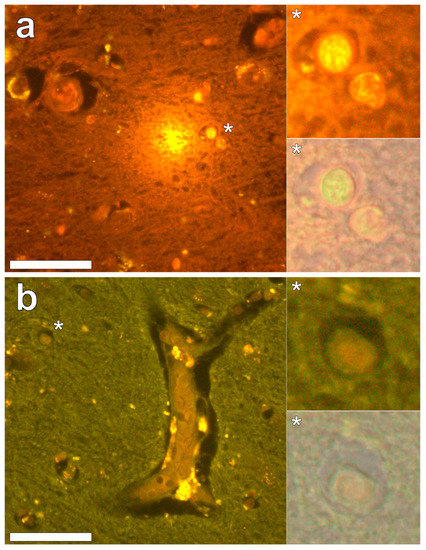