Is It Possible to “Find Space for Mental Health” in Young People? Effectiveness of a School-Based Mental Health Literacy Promotion Program
Next Article in Special Issue

Cost and Affordability of Diets Modelled on Current Eating Patterns and on Dietary Guidelines, for New Zealand Total Population, Māori and Pacific Households

Food Insecurity and Mental Health among Females in High-Income Countries 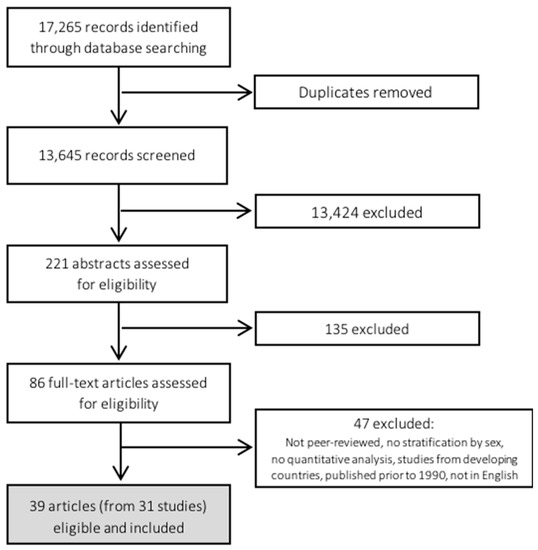