Exposure to Environmental Tobacco Smoke in Relation to Behavioral, Emotional, Social and Health Indicators of Slovak School Children
Next Article in Special Issue

When Control Exacerbates Distress: A Qualitative Study Exploring the Experiences of Hong Kong Chinese Parents in Caring for a Child with Asthma
Previous Article in Special Issue

The Use of Antidepressive Agents and Bone Mineral Density in Women: A Meta-Analysis 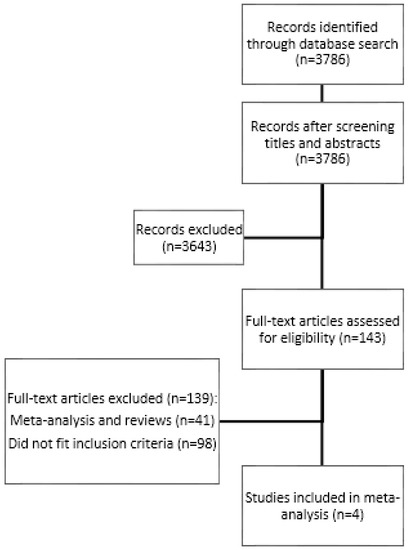