Reducing Amputations in People with Diabetes (RAPID): Evaluation of a New Care Pathway
Next Article in Special Issue

Gold nanoparticles (GNPs) are increasingly being used in a wide range of applications, and such they are being released in greater quantities into the environment. Consequently, the environmental effects of GNPs, especially toxicities to living organisms, have drawn great attention. However, their toxicological characteristics still remain unclear. Fungi, as the decomposers of the ecosystem, interact directly with the environment and critically control the overall health of the biosphere. Thus, their sensitivity to GNP toxicity is particularly important. The aim of this study was to evaluate the role of GNP shape and size in their toxicities to fungi, which could help reveal the ecotoxicity of GNPs. Aspergillus niger, Mucor hiemalis, and Penicillium chrysogenum were chosen for toxicity assessment, and spherical and star/flower-shaped GNPs ranging in size from 0.7 nm to large aggregates of 400 nm were synthesised. After exposure to GNPs and their corresponding reaction agents and incubation for 48 h, the survival rates of each kind of fungus were calculated and compared. The results indicated that fungal species was the major determinant of the variation of survival rates, whereby A. niger was the most sensitive and M. himalis was the least sensitive to GNP exposure. Additionally, larger and non-spherical GNPs had relatively stronger toxicities. View Full-Text
Keywords: gold nanoparticle; fungi; nanoparticle shape; nanoparticle size; nanotoxicology gold nanoparticle; fungi; nanoparticle shape; nanoparticle size; nanotoxicology
►▼ Show Figures 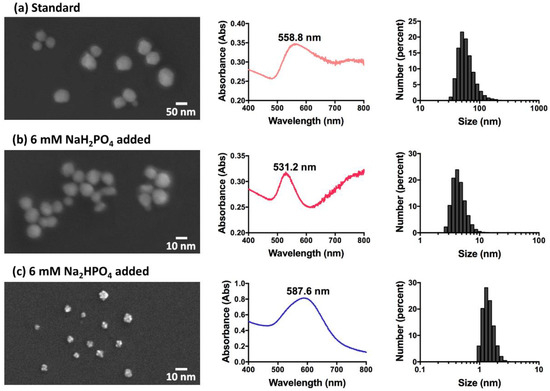