The Use of Manual Vacuum Aspiration in the Treatment of Incomplete Abortions: A Descriptive Study from Three Public Hospitals in Malawi 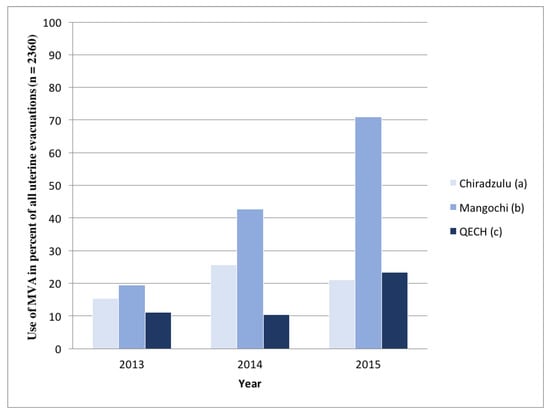