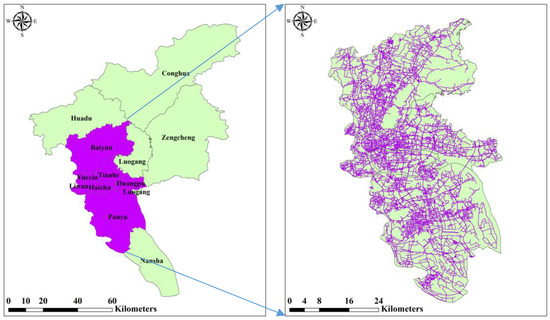 
Zhao P, Kwan M-P, Zhou S. The Uncertain Geographic Context Problem in the Analysis of the Relationships between Obesity and the Built Environment in Guangzhou. International Journal of Environmental Research and Public Health. 2018; 15(2):308. https://doi.org/10.3390/ijerph15020308