Is Vaginal Birth without an Episiotomy a Rarity in the 21st Century? Cross-Sectional Studies in Southern Poland

Purpose: The objective of this study was to analyze the birth methods (vaginal, with medical intervention, or by Cesarean Section, CS) predominant in the Malopolska province, to describe the risk factors for non-physiologically normal births, and to characterize the demographics of women who give birth and selected parameters of maternity care. Methods: The retrospective analysis was conducted on data collected in 2013–2014 in the framework of the current activity of the Polish National Health Fund and encompassed 68,894 childbirths from 29 hospitals in 21 towns in the south of Poland. Results: In the study period, 38,366 (56.5%) of the births in Malopolska were vaginal, and only 22,839 (22.9%) of births were considered ‘normal’, without an episiotomy. The remaining were births by CS (29,551; 43.5%). Factors increasing the chances of having a normal childbirth in comparison with birth by CS were as follows: days free from work, living in a village, woman’s age > 35 years, and the hospital’s referral level (primary or secondary). Women aged 18–34 years and those living in a village/town were more frequently admitted directly into the birth room without a stay in the maternity units. There was a high level of medicalization of births in Malopolska: natural labour and childbirth were rare. It seems that efforts to increase natural birth rates should be directed toward both reducing the CS rate as well as increasing vaginal birth without an episiotomy. View Full-Text
Keywords: birth; caesarean section; episiotomy; birth room birth; caesarean section; episiotomy; birth room
►▼ Show Figures 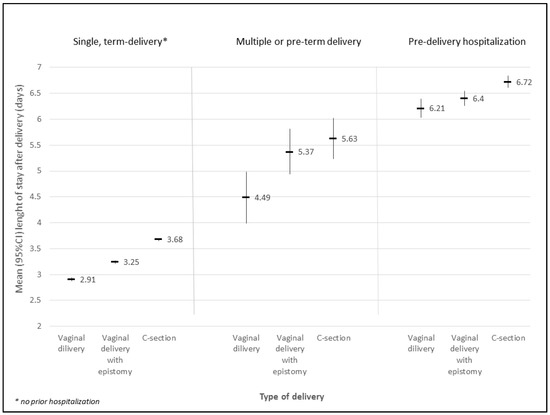 
Kopeć-Godlewska K, Pac A, Różańska A, Wójkowska-Mach J. Is Vaginal Birth without an Episiotomy a Rarity in the 21st Century? Cross-Sectional Studies in Southern Poland. International Journal of Environmental Research and Public Health. 2018; 15(11):2462.