Impacts of Type D Personality and Depression, Alone and in Combination, on Medication Non-Adherence Following Percutaneous Coronary Intervention
Next Article in Special Issue

A Review of the Processes, Parameters, and Optimization of Anaerobic Digestion
Previous Article in Special Issue 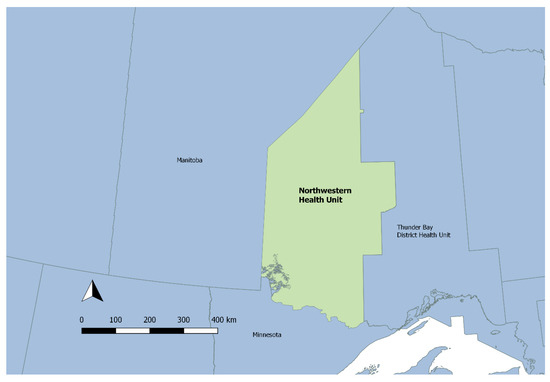