Association between Work Related Stress and Health Related Quality of Life: The Impact of Socio-Demographic Variables. A Cross Sectional Study in a Region of Central Italy
Previous Article in Journal

How Work Characteristics Are Related to European Workers’ Psychological Well-Being. A Comparison of Two Age Groups 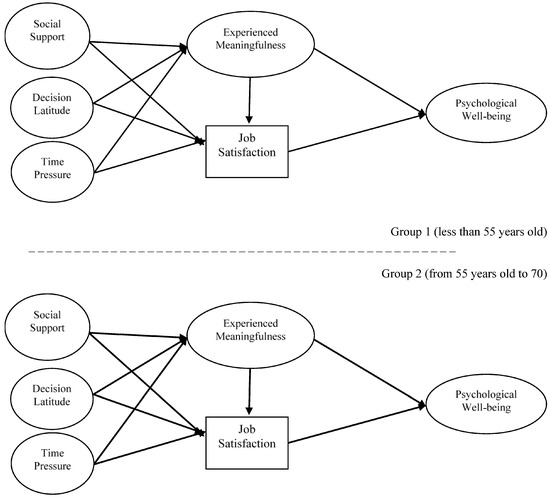