Young People’s Use of E-Cigarettes across the United Kingdom: Findings from Five Surveys 2015–2017 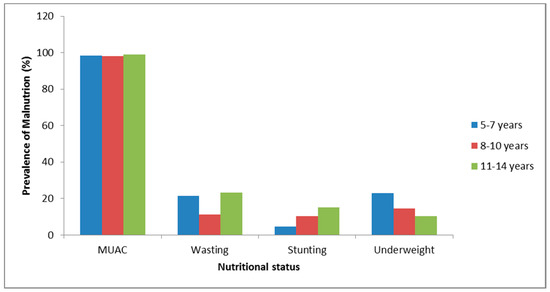