The Burden of Suicide in Rural Bangladesh: Magnitude and Risk Factors
Next Article in Special Issue

Food and Beverage Marketing in Schools: A Review of the Evidence
Previous Article in Journal

Pricing of Staple Foods at Supermarkets versus Small Food Stores 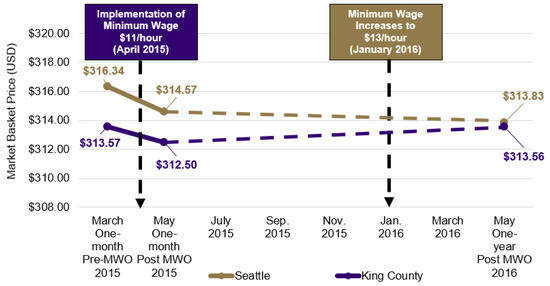