Chronic Respiratory Diseases in the Regions of Northern Russia: Epidemiological Distinctions in the Results of a National Population Study
Previous Article in Journal

Facilitators of Physical Activity: Voices of Adolescents in a Disadvantaged Community 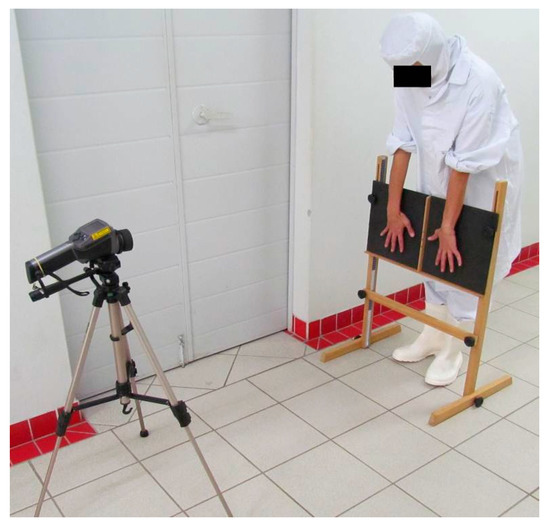