Biodegradation of Methyl tert-Butyl Ether by Co-Metabolism with a Pseudomonas sp. Strain

In Situ, High-Resolution Profiles of Labile Metals in Sediments of Lake Taihu

Characterizing labile metal distribution and biogeochemical behavior in sediments is crucial for understanding their contamination characteristics in lakes, for which in situ, high-resolution data is scare. The diffusive gradient in thin films (DGT) technique was used in-situ at five sites across Lake Taihu in the Yangtze River delta in China to characterize the distribution and mobility of eight labile metals (Fe, Mn, Zn, Ni, Cu, Pb, Co and Cd) in sediments at a 3 mm spatial resolution. The results showed a great spatial heterogeneity in the distributions of redox-sensitive labile Fe, Mn and Co in sediments, while other metals had much less marked structure, except for downward decreases of labile Pb, Ni, Zn and Cu in the surface sediment layers. Similar distributions were found between labile Mn and Co and among labile Ni, Cu and Zn, reflecting a close link between their geochemical behaviors. The relative mobility, defined as the ratio of metals accumulated by DGT to the total contents in a volume of sediments with a thickness of 10 mm close to the surface of DGT probe, was the greatest for Mn and Cd, followed by Zn, Ni, Cu and Co, while Pb and Fe had the lowest mobility; this order generally agreed with that defined by the modified BCR approach. Further analyses showed that the downward increases of pH values in surface sediment layer may decrease the lability of Pb, Ni, Zn and Cu as detected by DGT, while the remobilization of redox-insensitive metals in deep sediment layer may relate to Mn cycling through sulphide coprecipitation, reflected by several corresponding minima between these metals and Mn. These in situ data provided the possibility for a deep insight into the mechanisms involved in the remobilization of metals in freshwater sediments. View Full-Text
Keywords: metals; high resolution; diffusive gradient in thin films; relative mobility; sediment; in-situ metals; high resolution; diffusive gradient in thin films; relative mobility; sediment; in-situ
►▼ Show Figures 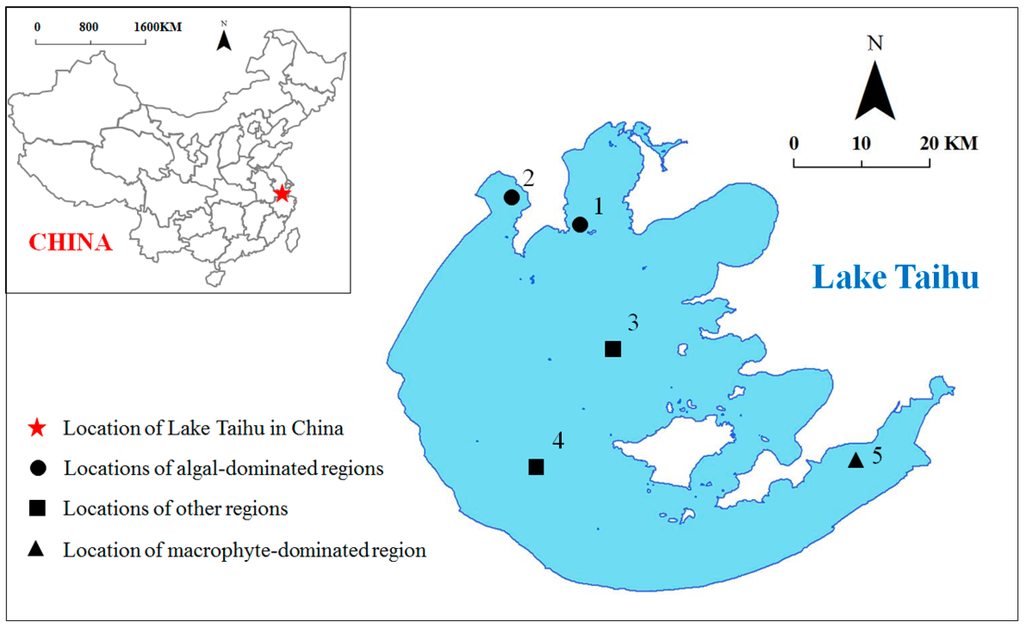