Community-Based Management of Child Malnutrition in Zambia: HIV/AIDS Infection and Other Risk Factors on Child Survival

The Epidemiologic, Microbiologic and Clinical Picture of Bacteremia among Febrile Infants and Young Children Managed as Outpatients at the Emergency Room, before and after Initiation of the Routine Anti-Pneumococcal Immunization 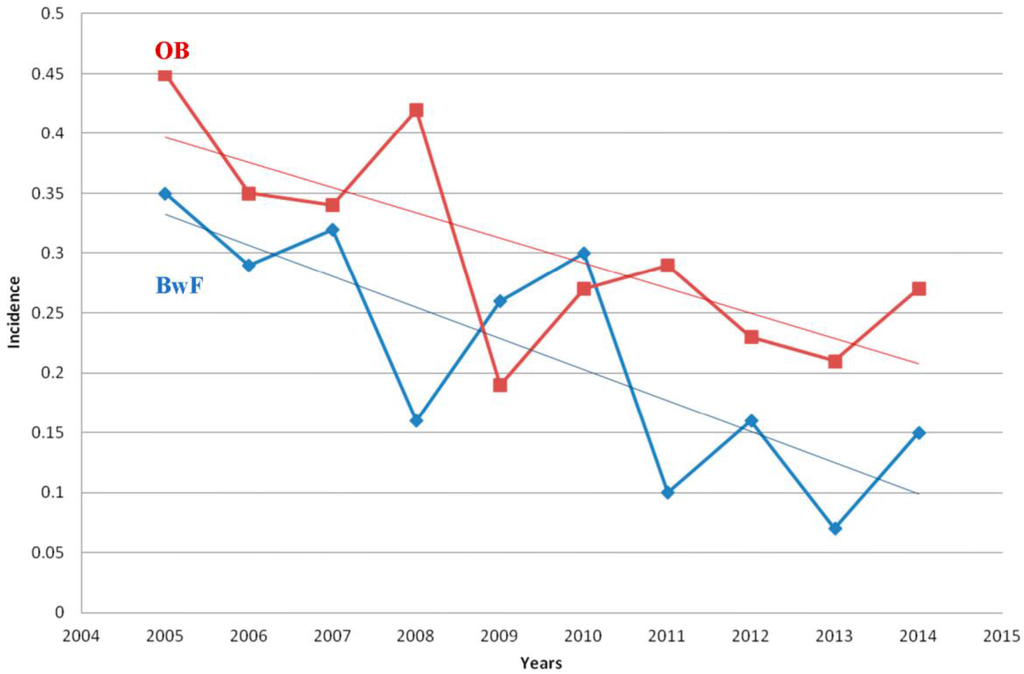