A Cross-Sectional Study of Tobacco Advertising, Promotion, and Sponsorship in Airports across Europe and the United States
Previous Article in Special Issue

Temporal Trends in Geographical Variation in Breast Cancer Mortality in China, 1973–2005: An Analysis of Nationwide Surveys on Cause of Death 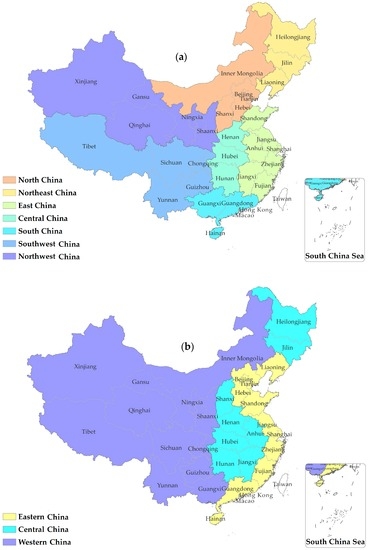