Towards a European Framework to Monitor Infectious Diseases among Migrant Populations: Design and Applicability
Previous Article in Journal

Depression, Help-Seeking and Self-Recognition of Depression among Dominican, Ecuadorian and Colombian Immigrant Primary Care Patients in the Northeastern United States 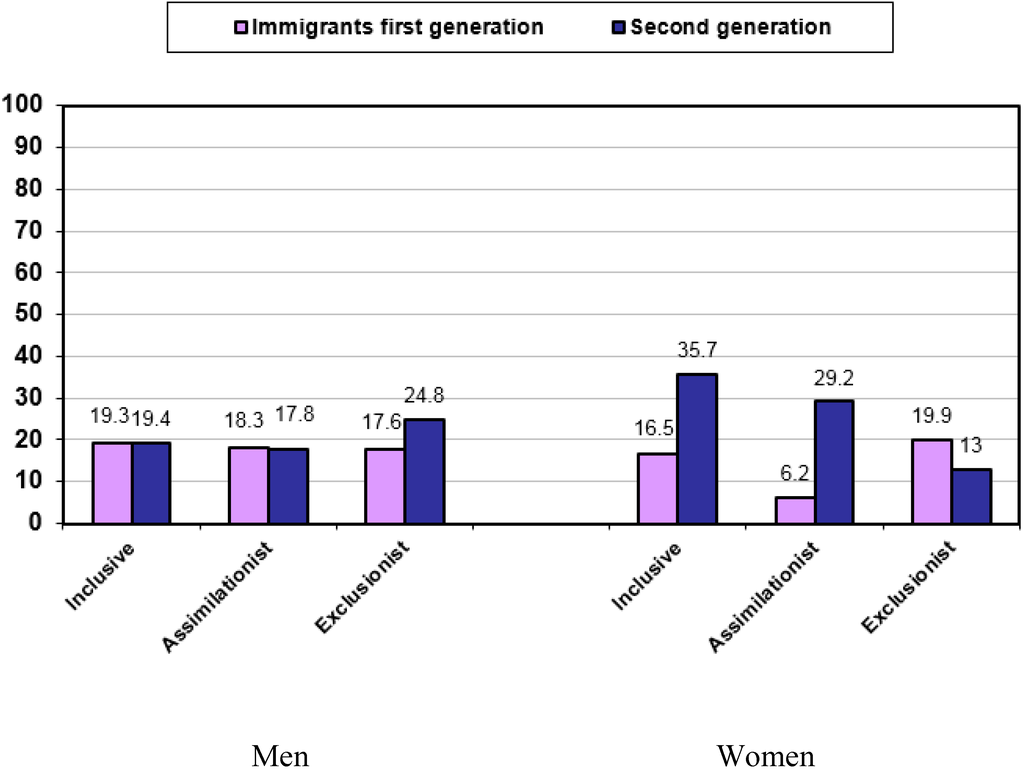