Health Impact Assessment: Improving Its Effectiveness in the Enhancement of Health and Well-Being

Healthy Vinton: A Health Impact Assessment Focused on Water and Sanitation in a Small Rural Town on the U.S.-Mexico Border

We conducted a Health Impact Assessment (HIA) focused on water and sanitation in Vinton, TX, a small rural town on the U.S./Mexico Border. We present the Vinton HIA as a case study to inform the practice of HIA in rural limited resource communities with higher than average levels of unemployment and poverty, and limited infrastructure. Household surveys, focus groups, and interviews provided quantitative and qualitative data on water sources and quality, sanitation practices, and community health. We found that some of the current water sources in Vinton did not meet drinking water standards for total dissolved solids and arsenic; the majority of septic tanks were not managed properly; and there was a short-term risk of water scarcity due to prolonged drought in the region. Prevalent ailments reported by participants included stomach problems, diarrhea, and skin problems. These ailments can be related to arsenic and/or biological organisms in water. The positive direct and indirect health impacts of improved water and sanitation in Vinton included: reduced gastrointestinal illnesses and skin disorders; improved water quality, quantity, and pressure; reduced risks from failing septic systems; increased property value; potential economic growth; and enhanced quality of life. The negative direct and indirect impacts included: residents’ initial and monthly costs; increased property taxes; increased debt by local government; and the need for ongoing support from changing elected decision makers. The unique challenges in completing this HIA included: (a) limited available data; (b) a culture of fear and distrust among residents; (c) residents’ lack of education, awareness, and civic discourse regarding water and sanitation issues and their impact on public health; and (d) lack of civic discourse and participation in the democratic process. An important outcome of the HIA was the characterization of local water supplies, which motivated and empowered the community members to become more involved in civic discourse concerning their water supplies. Results are transferable to similar low-income rural communities worldwide where residents are lacking in information about their water supplies and in political “voice”. View Full-Text
Keywords: water quality; sanitation; arsenic; total dissolved solids; E. coli water quality; sanitation; arsenic; total dissolved solids; E. coli
►▼ Show Figures 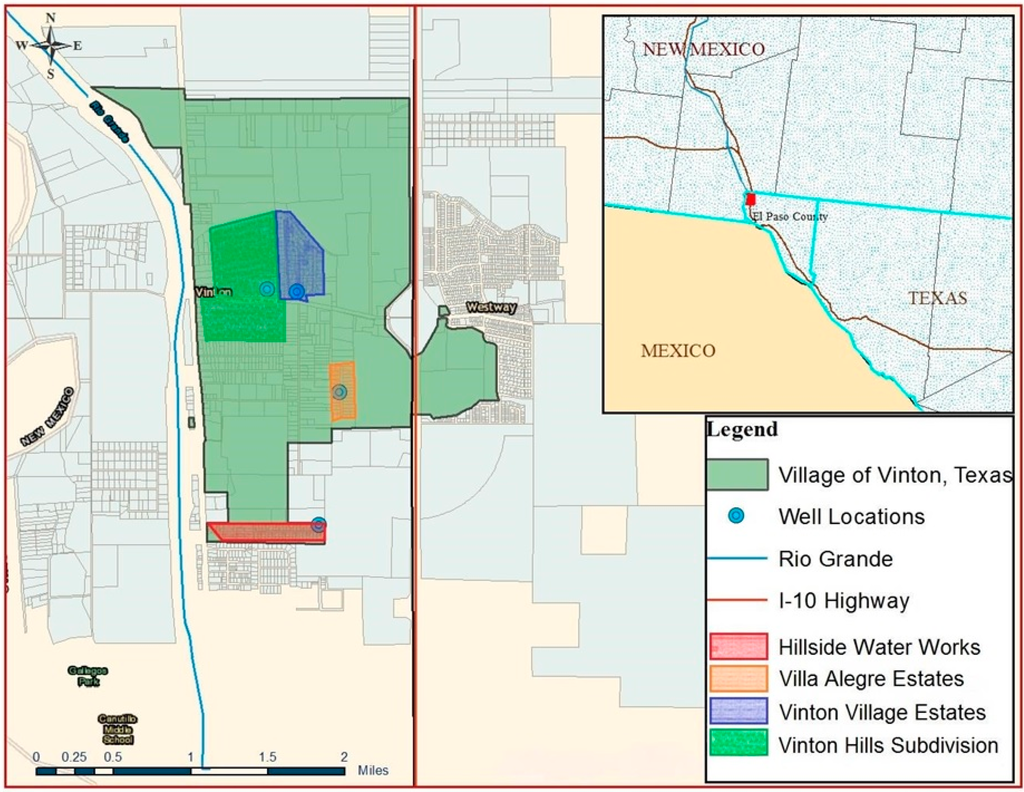