Health-Related Quality of Life and Utility Scores in People with Mental Disorders: A Comparison with the Non-Mentally Ill General Population

Length of Stay for Mental and Behavioural Disorders Postpartum in Primiparous Mothers: A Cohort Study 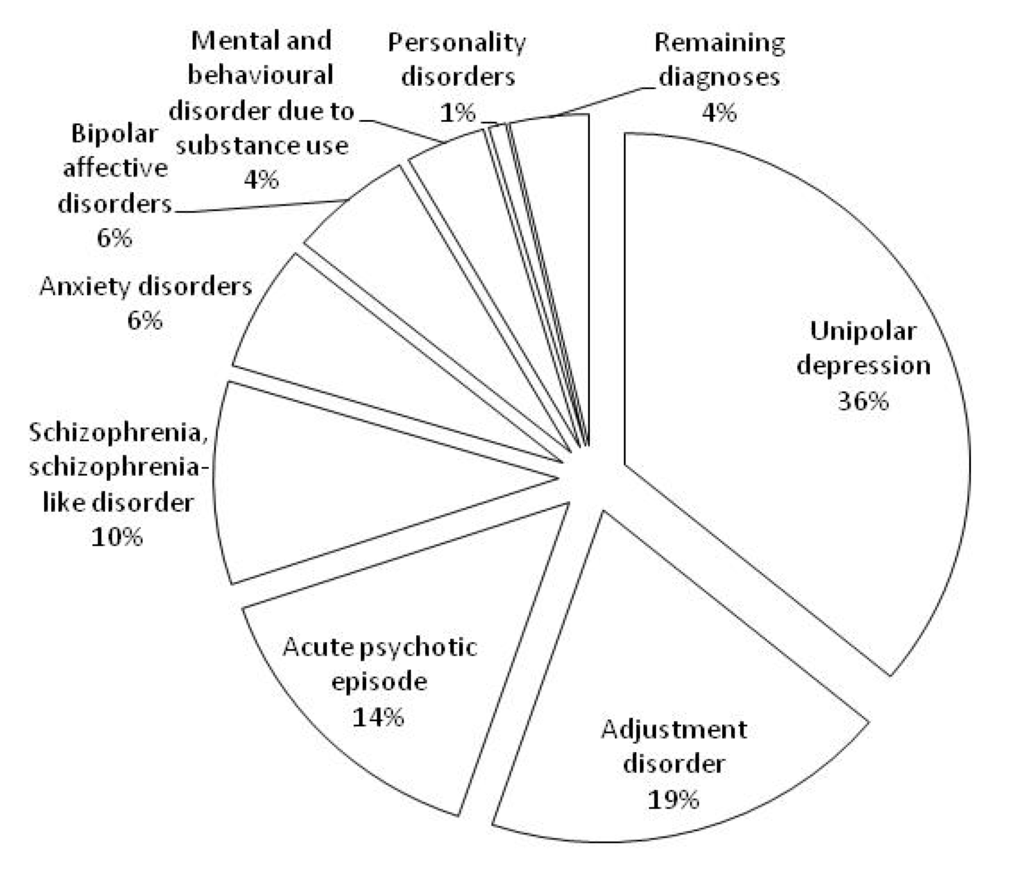