Disparities in Rates of Inpatient Mortality and Adverse Events: Race/Ethnicity and Language as Independent Contributors
Next Article in Special Issue 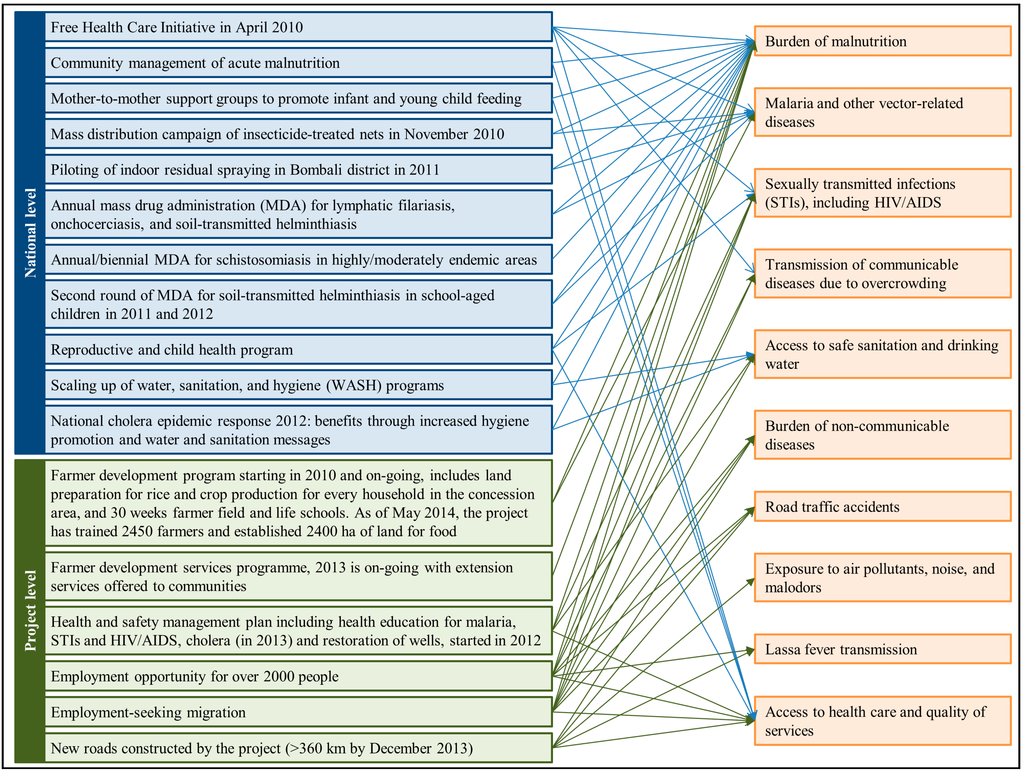