In this study, we aimed to use different strategies to further uncover the anti-angiogenic molecular mechanism of a fucoidan-like polysaccharide STPC2, isolated from brown alga Sargassum thunbergii. A desulfated derivative, STPC2-DeS, was successfully prepared and identified. The native polysaccharide and desulfated product were subjected to evaluate their anti-angiogenic effects. In the tube formation assay, STPC2 showed dose-dependent inhibition. In addition, STPC2 could distinctly inhibit the permeation of HUVEC cells into the lower chamber. Moreover, a significant reduction of microvessel density was observed in chick chorioallantoic membrane assay treated with STPC2. Meanwhile, STPC2 was found to repress the VEGF-induced neovessel formation in the matrigel plug assay in vivo. However, STPC2-DeS failed to suppress the anti-angiogenic activity via these in vitro and in vivo strategies. In addition, we demonstrated that STPC2 could significantly downregulate the phosphorylation of VEGFR2 and its related downstream Src family kinase, focal adhesion kinase, and AKT kinase. Furthermore, surface plasmon resonance assay revealed that STPC2 bound strongly to VEGF to interfere with VEGF–VEGFR2 interaction. Taken together, these results evidently demonstrated that STPC2 exhibited a potent anti-angiogenic activity through binding to VEGF via sulfated groups to impede VEGF–VEGFR2 interaction, thus affected the downstream signaling molecules. View Full-Text
Keywords: Sargassum thunbergii; desulfated; anti-angiogenesis; VEGFR2 Sargassum thunbergii; desulfated; anti-angiogenesis; VEGFR2
►▼ Show Figures 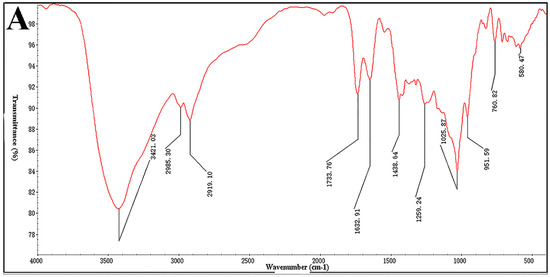