Development of TRPM8 Antagonists to Treat Chronic Pain and Migraine

Role of TRPM7 in Cancer: Potential as Molecular Biomarker and Therapeutic Target 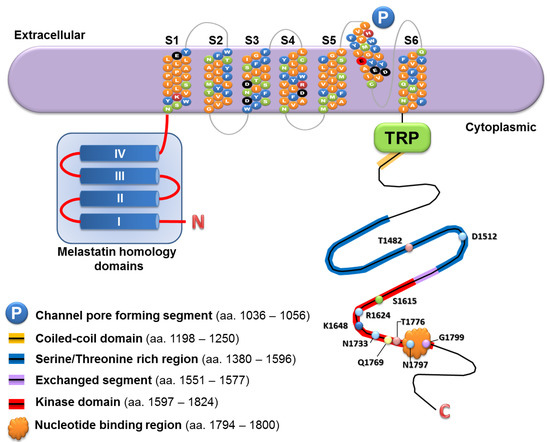