In Figure 1, nBK7 can be calculated as follows [26,28]:
According to the Drude–Lorentz model, the thickness of the gold film is 50 nm and the dielectric constant can be calculated as follows [26]: where λp = 168.26 nm is the plasma wavelength and λc = 8934.2 nm is the collision wavelength.
The three kinds of SPD are simulated in the sensor simulation.
As shown in Figure 2, among the three SPDs, SPD1 is the ideal light source, and SPD2 and SPD3 change the slope of the SPD to obtain different changing trends of spectral SNR and performance indicators.
In the actual measurements, the uncontrollable noise mainly comes from the detector, which is mainly divided into the readout noise, dark noise, fixed mode noise, and photoelectric noise [22,29]. Each noise is independent, and the total noise can be expressed as follows:
As shown in Figure 3, the noise simulation value is given separately, and the final calculated simulation value N is given. NR is dependent on the circuit design of the instrument and is mainly generated when the analog signal is transformed into a digital signal. NR can be calculated as follows [29]:
ND is the dark noise in the detector because of the thermal movement of particles, which produces current at the output end. ND can be calculated as follows [29]:
NF is the fixed mode noise caused by the difference in pixel dark current, which is mainly determined by the manufacturing process. NF can be calculated as follows [29]:
Np is the photoelectron noise, which is determined by the statistical difference of particle arrival at the detector. Np can be calculated as follows [29]: where Sbias is a bias signal, SD is the dark current signal and wavelength point at the current wavelength point, ne− is the number of detected photoelectrons, and g is gain constant. Given the influence of total noise, the SPR measurement curve is expressed as follows [26]: where Sm is the measurement curve, Rp is the reflectance curve, and N is the total noise. This paper qualitatively analyses the effects of spectral SNR through the spectral SPR curve. During the simulation, the results are changed by adjusting the noise and SPD. The RI resolution is used as an evaluation index to judge the influence of the spectral SNR.
Three different SPDs are constructed and two noise levels are added. The standard deviation of resonance wavelength is regarded as noise for each resonance wavelength. The light intensity value is used as the signal value in the current wavelength. The spectral SNR corresponding to the resonance wavelength is simulated, as is shown in Figure 4a,d,g. The spectral SNR is calculated as follows:
Ps is the spectral power signal, and Pn represents the resonant wavelength noise.
Figure 4 shows the spectral SNRs and fitted SPR curves under three spectral powers along with two types of noise. Spectral SNRs show the same trend as SPD, and the fitted SPR curves of the spectral power under different wavelengths are given. The fitted SPR curves are changed under different spectral SNRs. In the next part, we analyze the changes in sensor performance based on the changes in the fitted curves.

In the experiment, the RI of the sample was changed at equal intervals and changes in the spectral curve were recorded 1000 times. Based on the data obtained from the experimental operations above, the sensitivity and detection accuracy of the current resonance wavelength was calculated, and the current resonance wavelength resolution was modeled in Equation (12), as shown in Figure 10.

The spectral SNR was changed under different light source wavelengths to determine the performance index of the SPR device. The optimal resonance wavelength was found, and the measurement was taken near the optimal resonance wavelength position to improve the reliability and accuracy of the results. The relationship between spectral SNR and RI resolution between replacement device components and different types of devices may be different from the results of this experiment, but the overall trend should be the same. This experiment provides a technical reference for the performance evaluation of different systems of wavelength-interrogated SPR.

This research was funded by Key Research and Development Program of Anhui Province, grant number 1804d08020310. 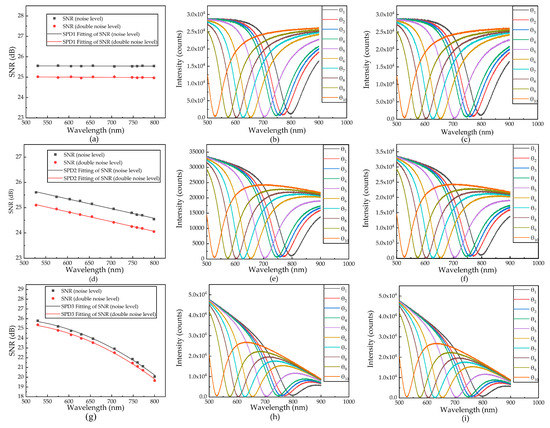 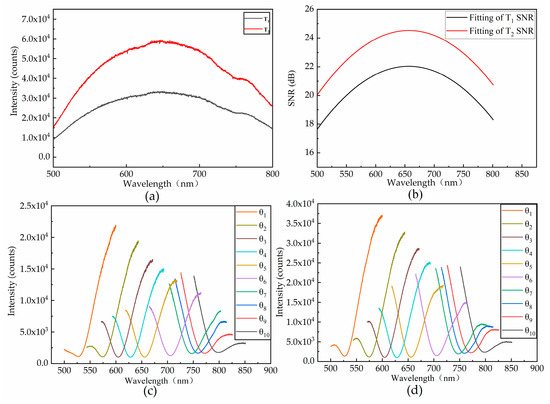 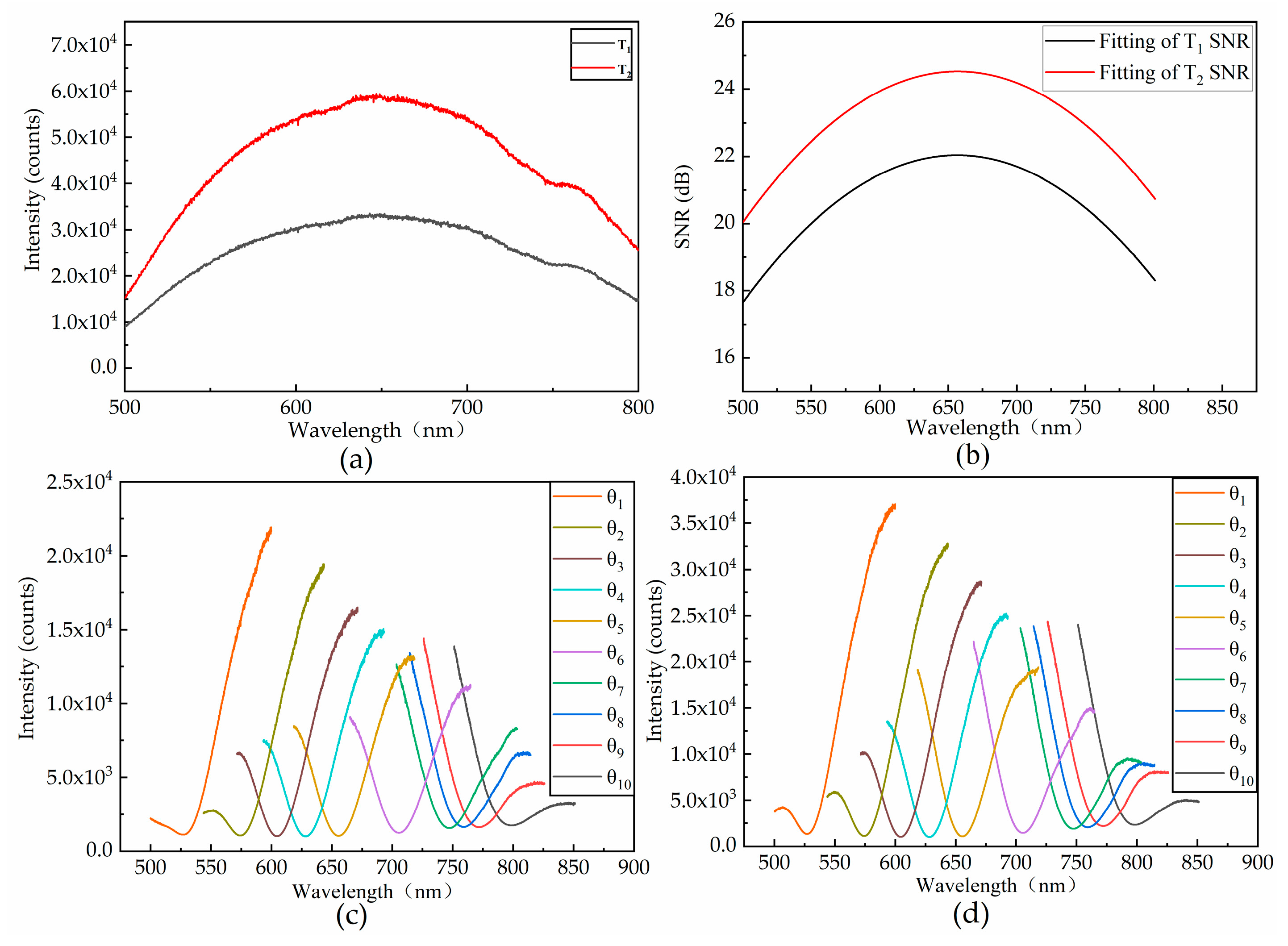 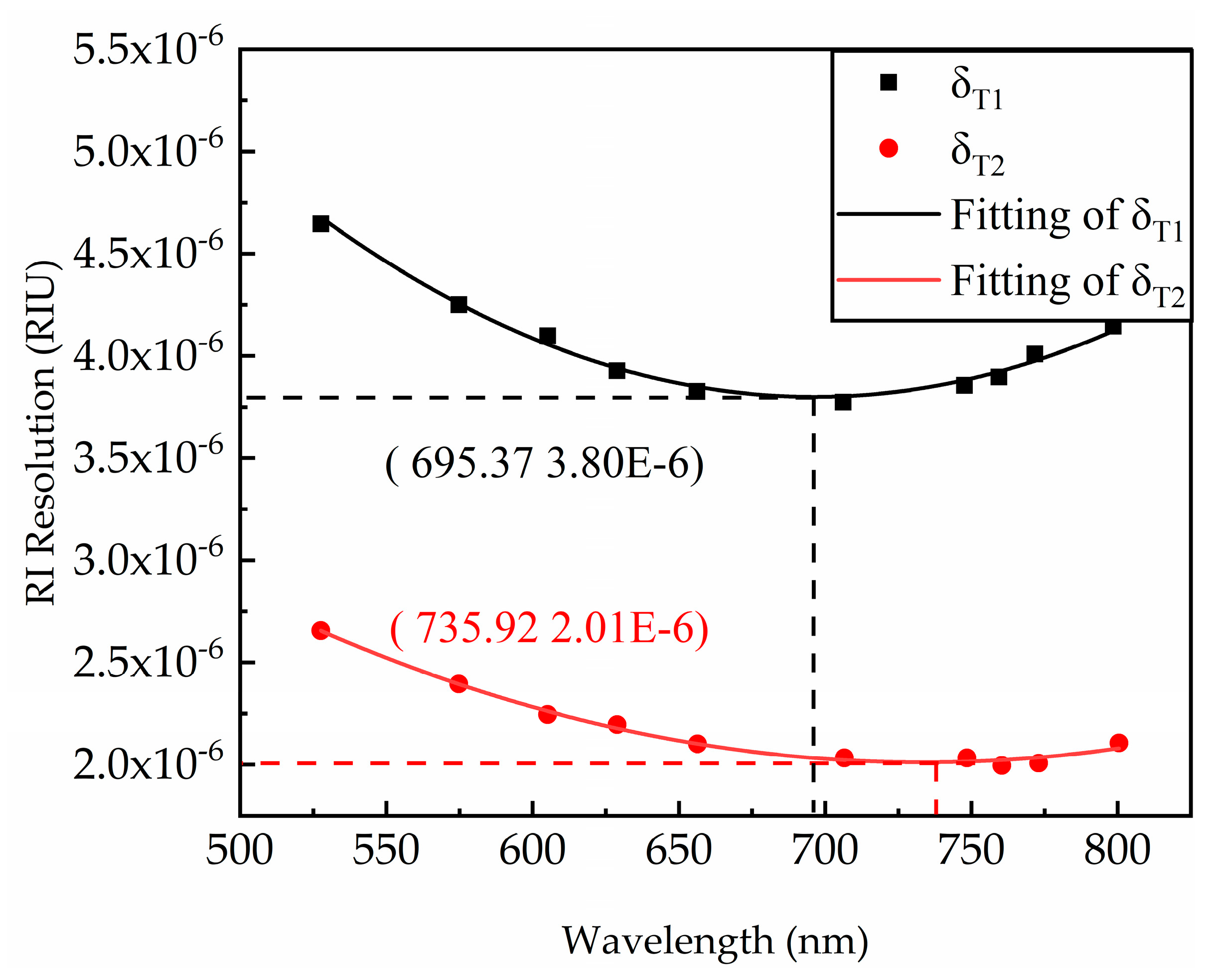 Table 1. SPR resolution simulation results.
Table 1. SPR resolution simulation results.
© 2021 by the authors. Licensee MDPI, Basel, Switzerland. This article is an open access article distributed under the terms and conditions of the Creative Commons Attribution (CC BY) license (http://creativecommons.org/licenses/by/4.0/).
We use cookies on our website to ensure you get the best experience. Read more about our cookies here.
Accept
We have just recently launched a new version of our website. Help us to further improve by taking part in this short 5 minute survey here. here.
Never show this again