IoT-Based Smart Irrigation Systems: An Overview on the Recent Trends on Sensors and IoT Systems for Irrigation in Precision Agriculture
Previous Article in Special Issue

In this work, we demonstrate spectral phase-shift interferometry operating in the near-infrared wavelength range for refractive index (RI) monitoring of fluidic samples in micro-capillaries. A detailed theoretical model was developed to calculate the phase-sensitive spectral reflectivity when low-cost rectangular glass micro-capillaries, filled with samples with different refractive indices, are placed at the end of the measurment arm of a Michelson interferometer. From the phase-sensitive spectral reflectivity, we recovered the cosine-shaped interferometric signal as a function of the wavelength, as well as its dependence on the sample RI. Using the readout radiation provided by a 40-nm wideband light source with a flat emission spectrum centered at 1.55 µm and a 2 × 1 fiberoptic coupler on the common input-output optical path, experimental results were found to be in good agreement with the expected theoretical behavior. The shift of the micro-capillary optical resonances, induced by RI variations in the filling fluids (comparing saline solution with respect to distilled water, and isopropanol with respect to ethanol) were clearly detected by monitoring the positions of steep phase jumps in the cosine-shaped interferometric signal recorded as a function of the wavelength. By adding a few optical components to the instrumental configuration previously demonstrated for the spectral amplitude detection of resonances, we achieved phase-sensitive detection of the wavelength positions of the resonances as a function of the filling fluid RI. The main advantage consists of recovering RI variations by detecting the wavelength shift of “sharp peaks”, with any amplitude above a threshold in the interferometric signal derivative, instead of “wide minima” in the reflected power spectra, which are more easily affected by uncertainties due to amplitude fluctuations.
Keywords: rectangular glass micro-capillaries; optical resonators; optical interferometry; phase detection; micro-opto-fluidic; optical sensing rectangular glass micro-capillaries; optical resonators; optical interferometry; phase detection; micro-opto-fluidic; optical sensing
►▼ Show Figures 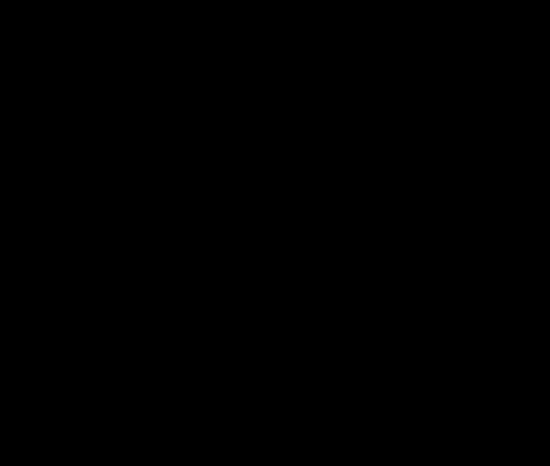