Integration of multiple, heterogeneous sensors is a challenging problem across a range of applications. Prominent among these are multi-target tracking, where one must combine observations from different sensor types in a meaningful and efficient way to track multiple targets. Because different sensors have differing error models, we seek a theoretically justified quantification of the agreement among ensembles of sensors, both overall for a sensor collection, and also at a fine-grained level specifying pairwise and multi-way interactions among sensors. We demonstrate that the theory of mathematical sheaves provides a unified answer to this need, supporting both quantitative and qualitative data. Furthermore, the theory provides algorithms to globalize data across the network of deployed sensors, and to diagnose issues when the data do not globalize cleanly. We demonstrate and illustrate the utility of sheaf-based tracking models based on experimental data of a wild population of black bears in Asheville, North Carolina. A measurement model involving four sensors deployed among the bears and the team of scientists charged with tracking their location is deployed. This provides a sheaf-based integration model which is small enough to fully interpret, but of sufficient complexity to demonstrate the sheaf’s ability to recover a holistic picture of the locations and behaviors of both individual bears and the bear-human tracking system. A statistical approach was developed in parallel for comparison, a dynamic linear model which was estimated using a Kalman filter. This approach also recovered bear and human locations and sensor accuracies. When the observations are normalized into a common coordinate system, the structure of the dynamic linear observation model recapitulates the structure of the sheaf model, demonstrating the canonicity of the sheaf-based approach. However, when the observations are not so normalized, the sheaf model still remains valid. View Full-Text
Keywords: topological sheaves; information integration; consistency radius; wildlife management; stochastic linear model; Kalman filter topological sheaves; information integration; consistency radius; wildlife management; stochastic linear model; Kalman filter
►▼ Show Figures 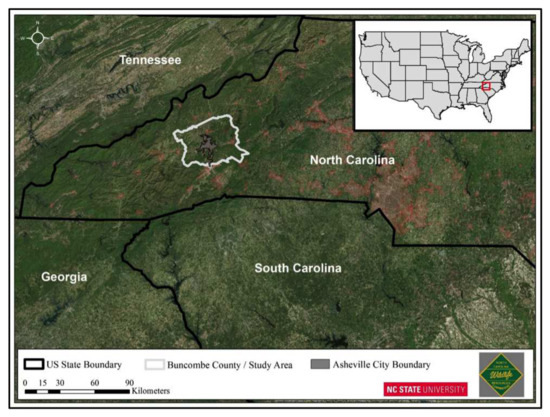