2.1. Principle of Electrostatic Field Induction in the Human Foot

The electrostatic signal sensing system includes the induction electrode, electrostatic sensing circuit, signal acquisition and processing circuit. The system schematic diagram is shown in Figure 2. In this system, a copper foil planar electrode is used as the electrode material. The shape of the electrode is a circle with a diameter of 90 mm. The electrostatic sensing circuit allows the amplification and filtering of the electrostatic signal, and realizes the conversion and amplification from the induced charge to the current to the voltage, thereby converting the weak induced charge amount into a voltage signal that can be processed. A low-pass filter with a cut-off frequency of 20 Hz was added before A/D conversion in order to prevent the measured signal from being disturbed by the power frequency signal of the power grid. The signal acquisition and processing circuit converts the amplified and filtered analog signals into digital signals using an A/D conversion with high precision and a wide voltage input, and then processes the collected signals using a microcontroller unit. The sampling frequency of the system is 1 kHz, and the sampled data is sent to a personal computer for storage and processing. According to [13], the current intensity of the induced current is inversely proportional to the distance between the human body and the induction electrode, and the maximum induced current can be generated when the human body directly faces the induction electrode. Therefore, in order to obtain a better gait electrostatic signal, the subject is required to tread 1 m in front of the electrostatic induction electrode.

2.4. Preprocessing of the Experimental Data

3.1. Analysis of the Electrostatic Gait Signal with the Traditional Method

The authors would like to thank all the participants for their contributions to the study. The authors are particularly grateful to Zhonghua Liu and Liyi Chen for assisting in the completion of the patient’s gait data collection experiments. 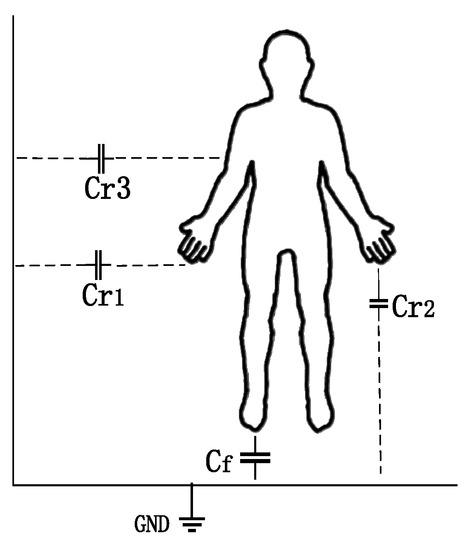 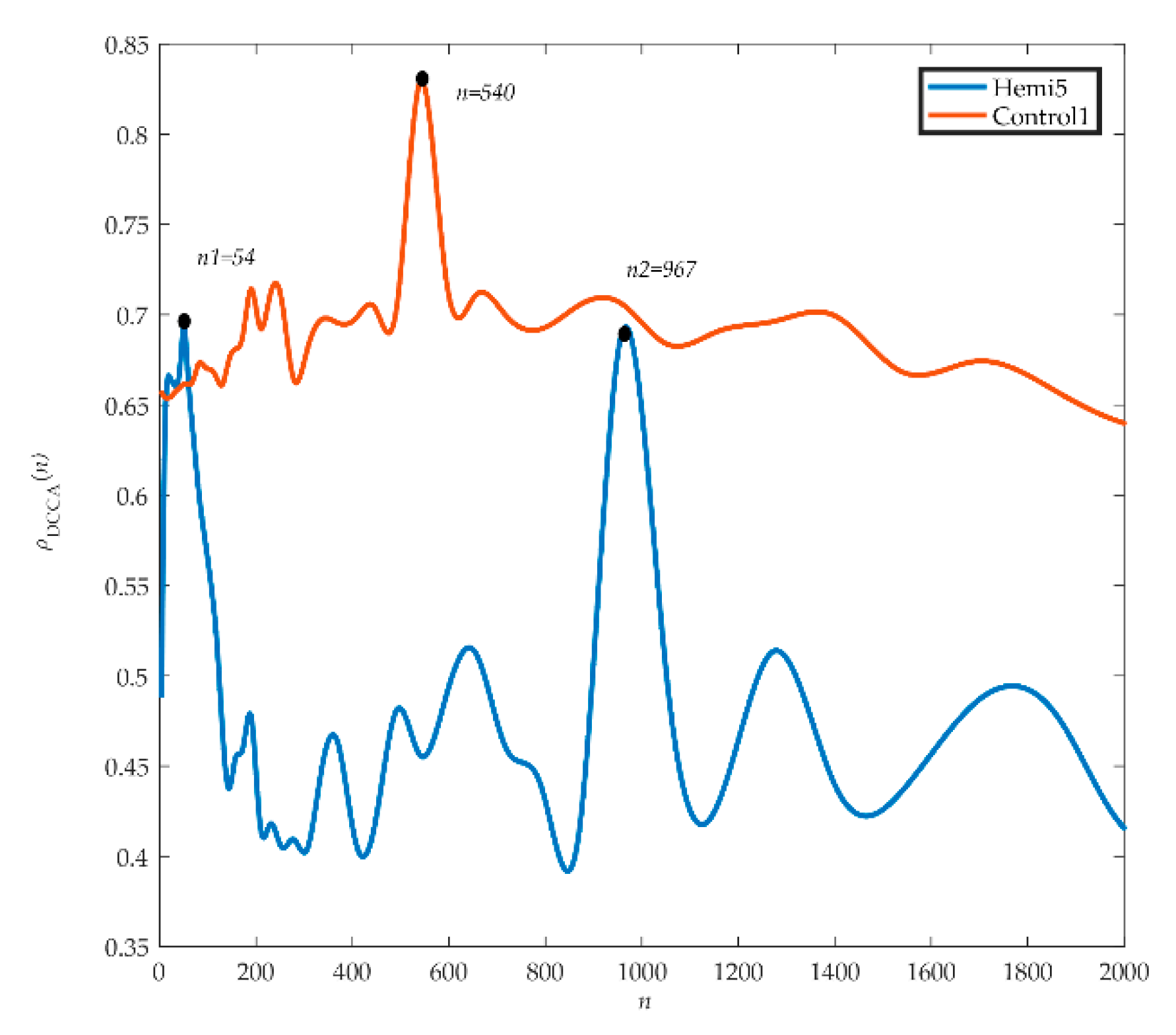 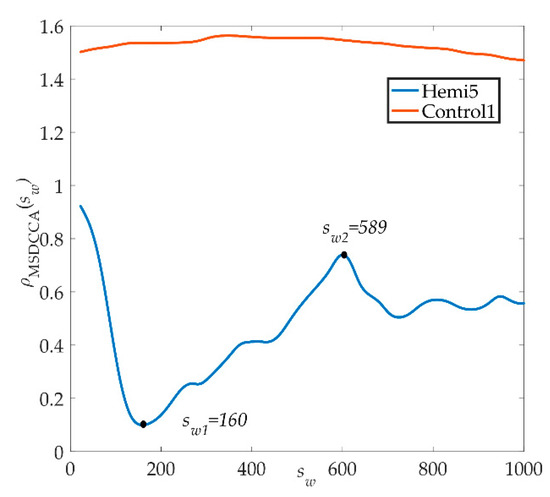 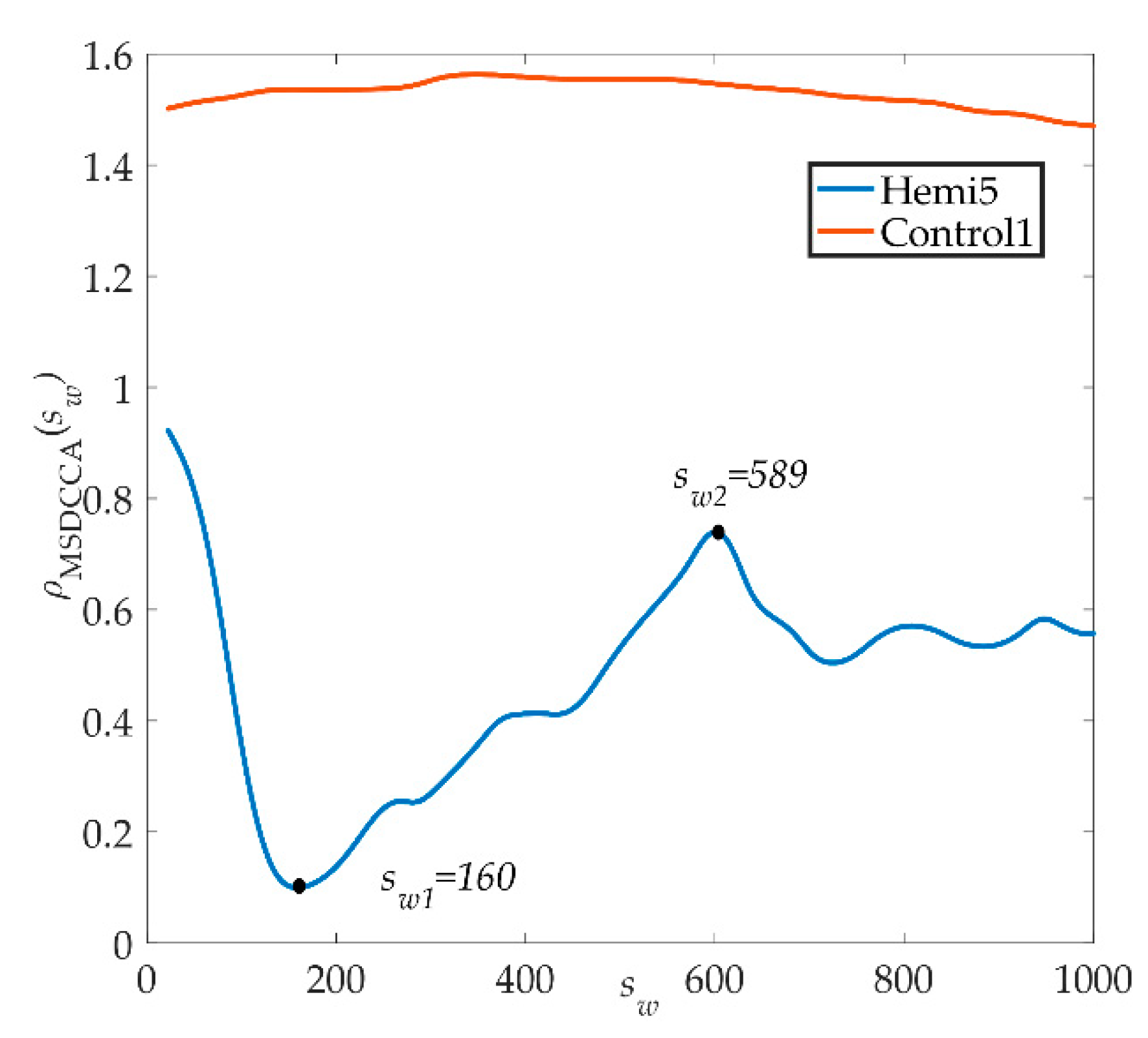